Inspired by a chance conversation

It is said that life turns on a sixpence. A random event occurs which changes the future.

My railway photography experience is testament to that. At the start of 2016 I had barely photographed and knew little about steam trains. Four years on and with a couple of dozen railway shoots under my belt some of the images I have created can be seen below. And all down to a chance conversation.

These pictures, processed in timeless monochrome show railway scenes from all over England. The fascinating thing about them is that they are all reconstructions. Locomotives and carriages have been chartered on heritage railway lines accompanied by suitably dressed period re-enactors. No attention to detail has been spared in recreating scenes from the 1950's and 1960's.

Back to that chance meeting. On my way out of a trade show in 2016 I came across Peter Zabek. A railway photographer of some repute, Peter was representing a company that organise heritage photography adventures.

I had spent several years capturing modern American culture through documentary photography along Route 66 and beyond. Vintage transport photography seemed to complement this perfectly and has now become a major interest. In common with two other personal photographic projects - the American Road and Eastern Temples - I suspect the railway work will continue to evolve and will never be finished.

The heritage photography company is TimeLine Events. With the help of Neil Cave, its owner, Peter and many others I was able to produce this portfolio. Thanks to everyone involved in these shoots, especially the amazing re-enactors who brought many of the scenes to life. 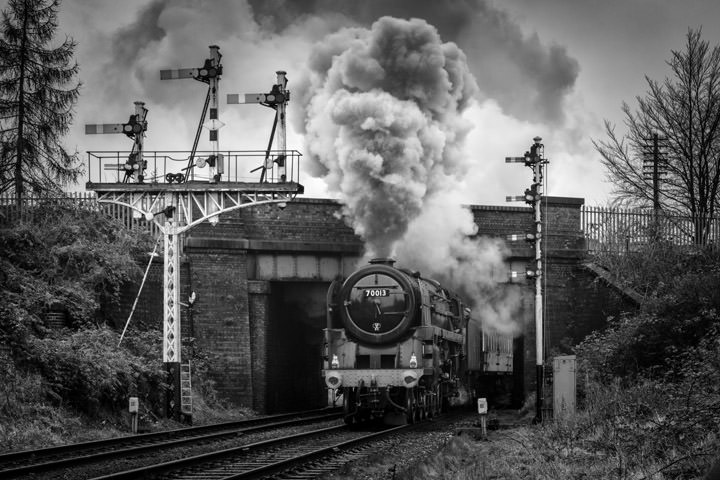 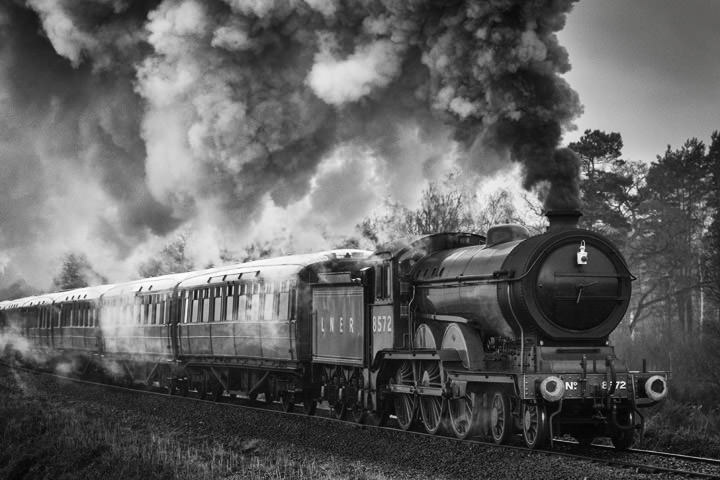 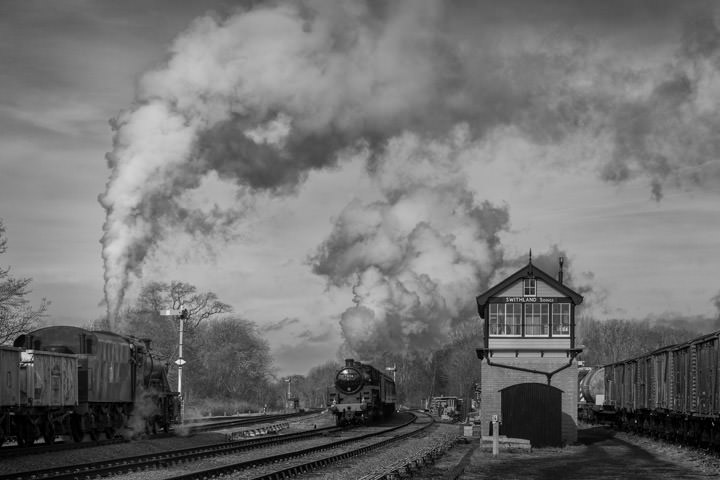 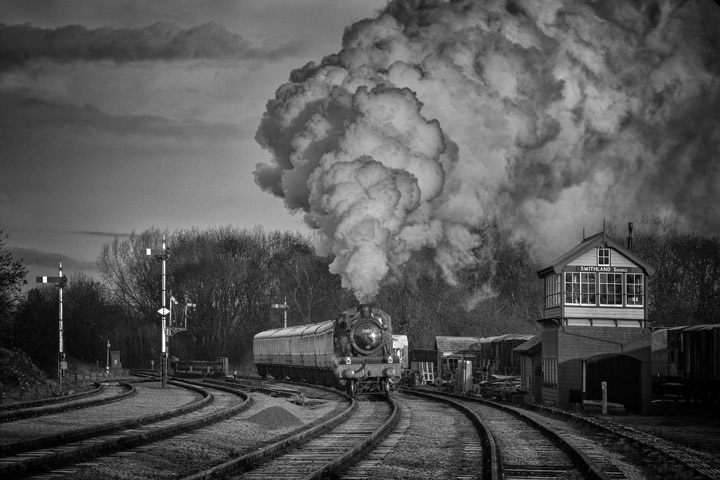 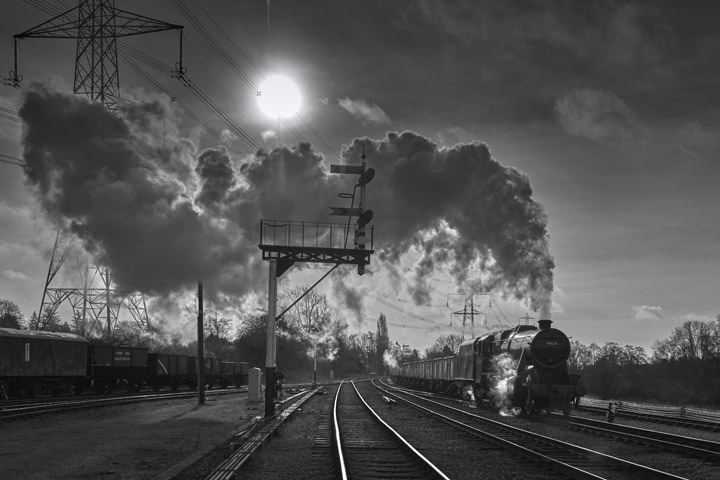 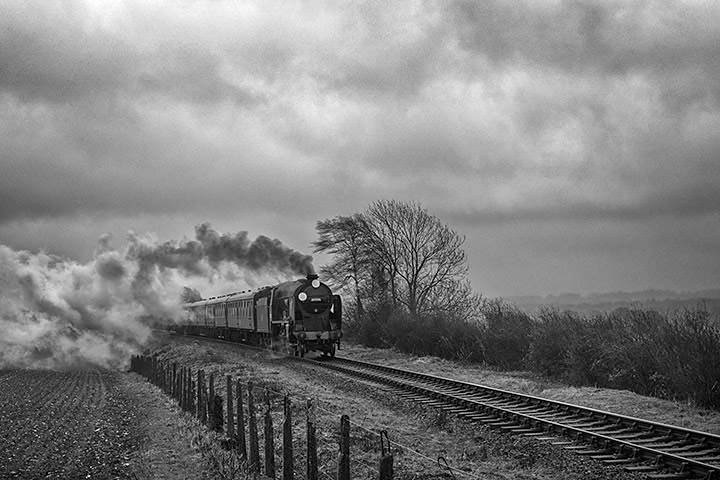 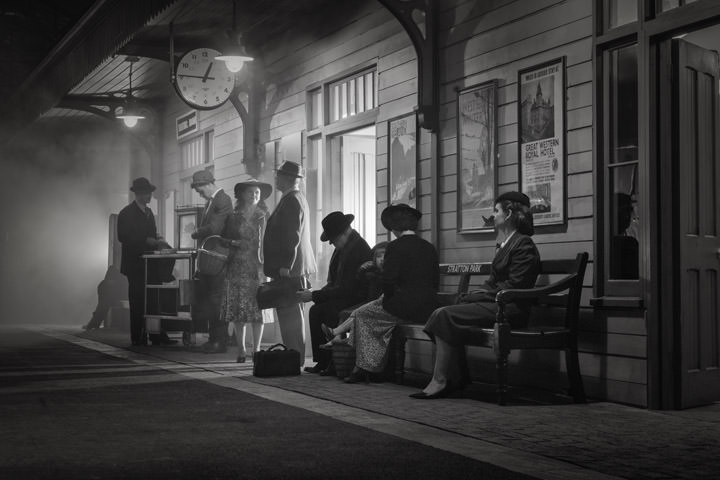 Waiting for a Train
Station Scenes 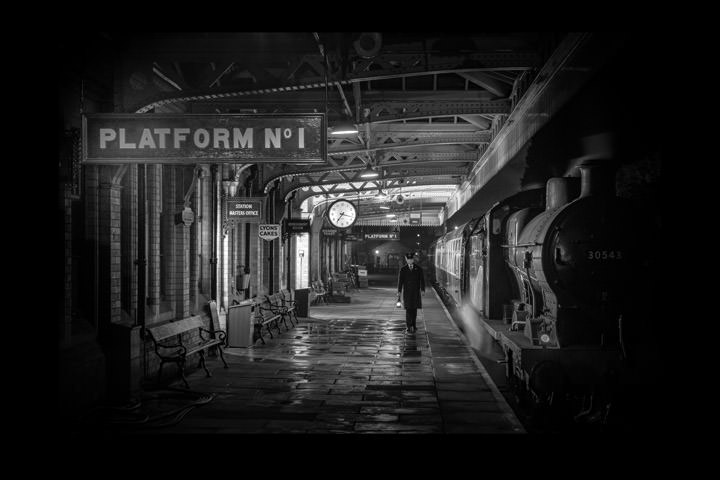 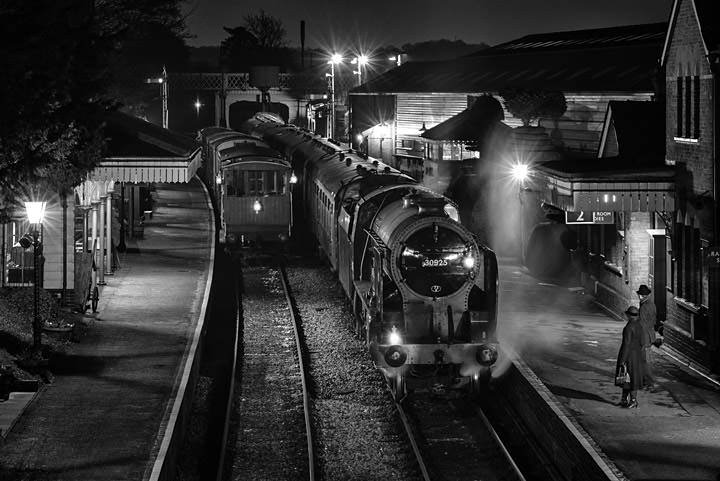 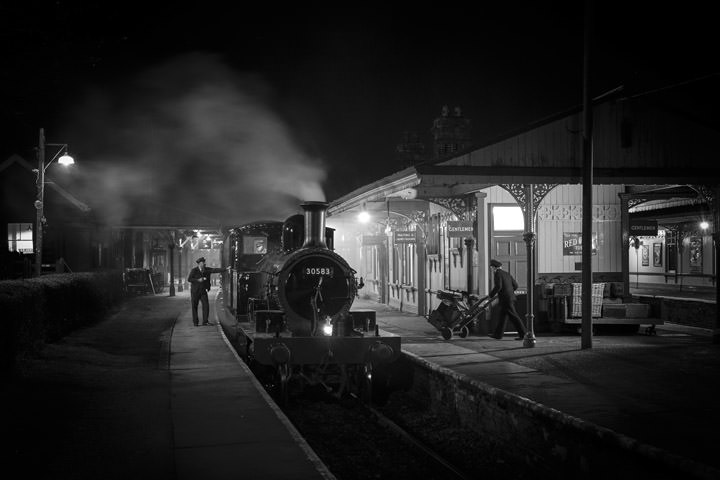 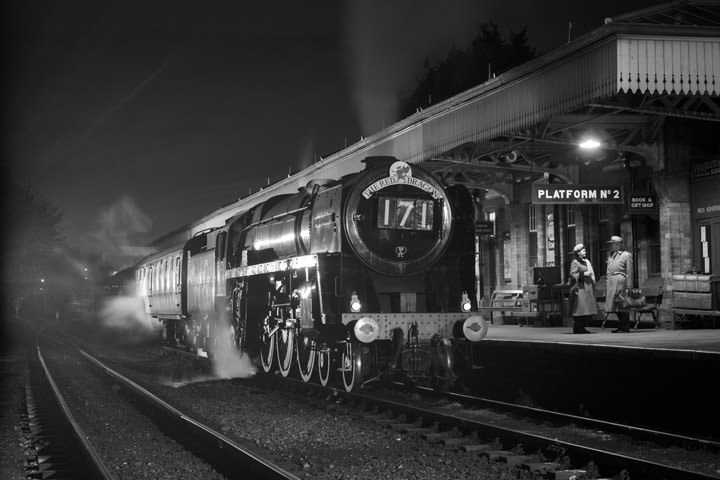 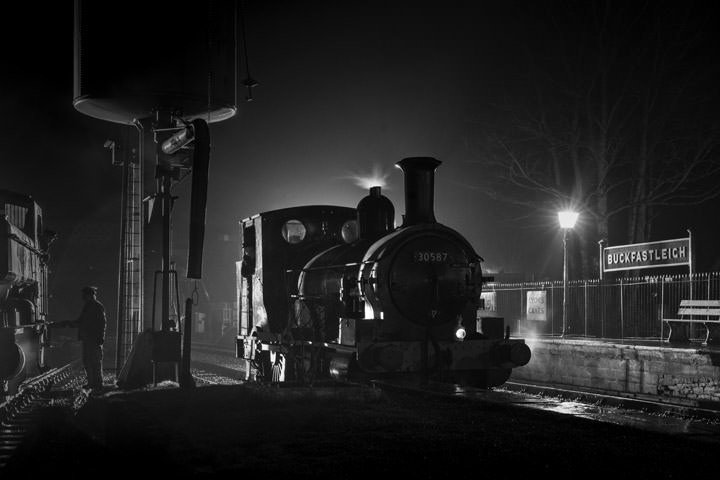 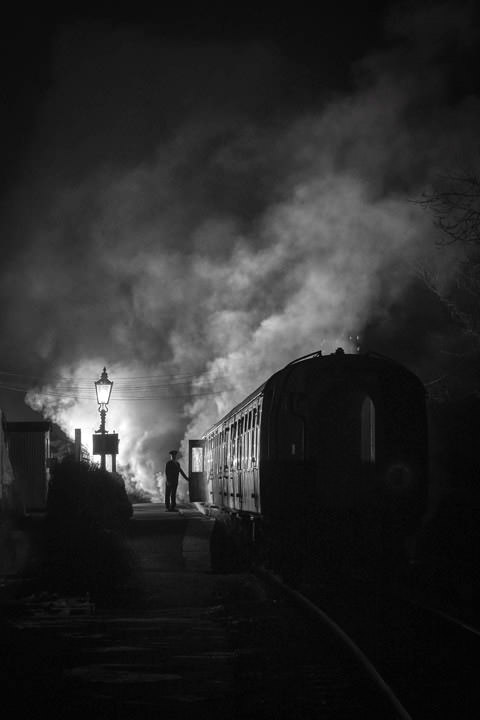 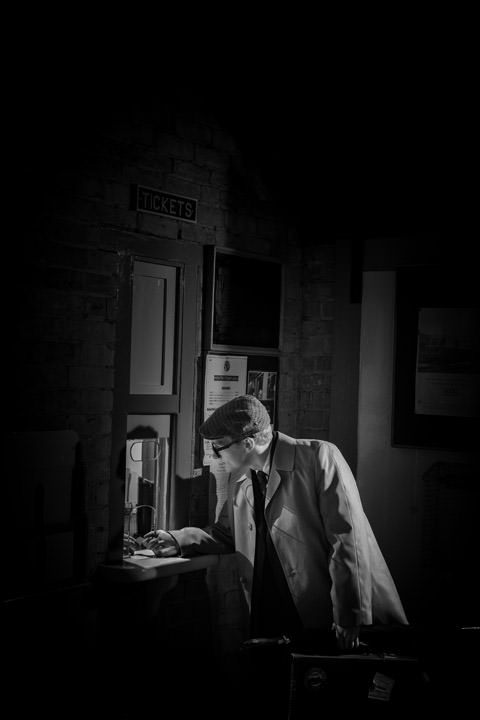 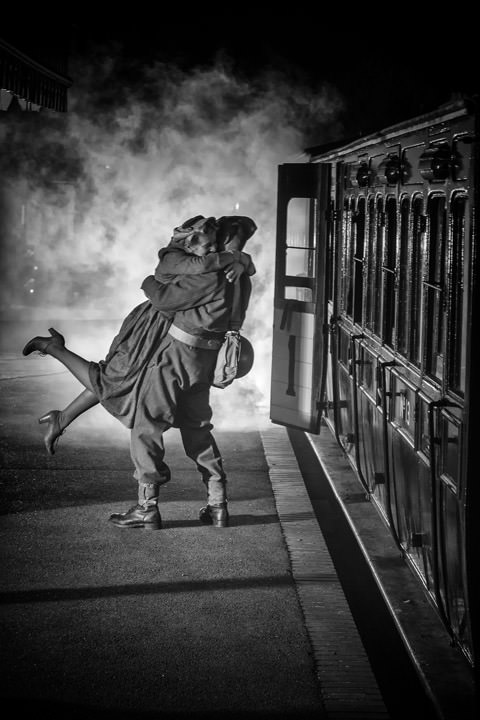 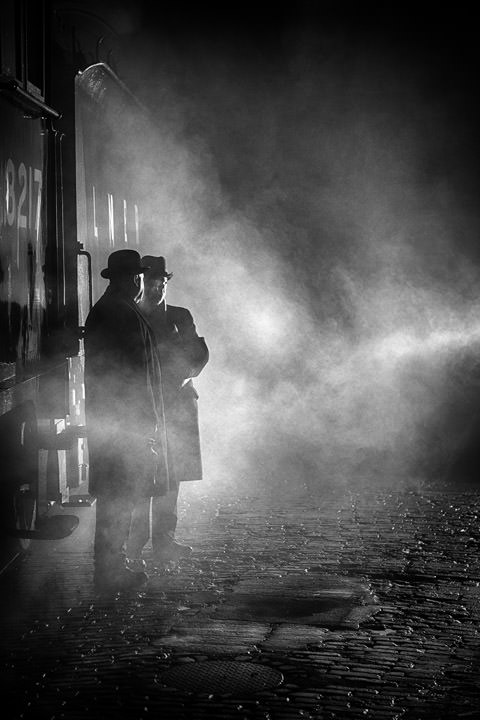 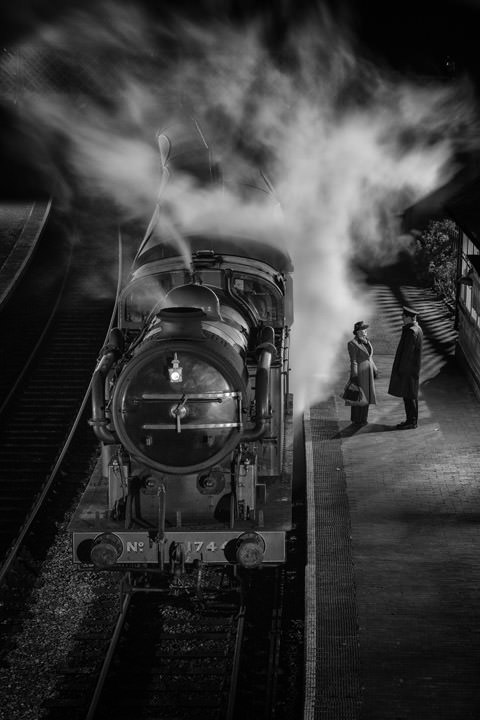 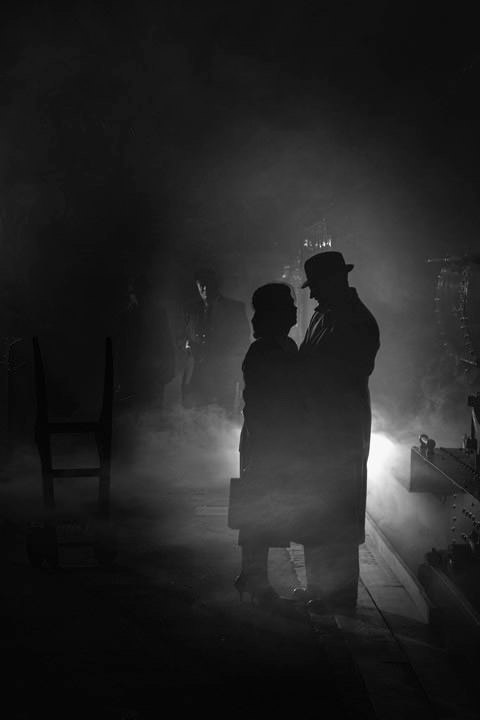 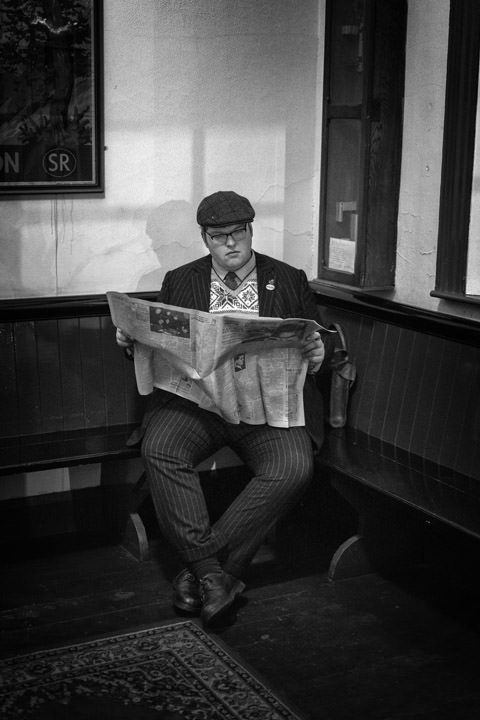 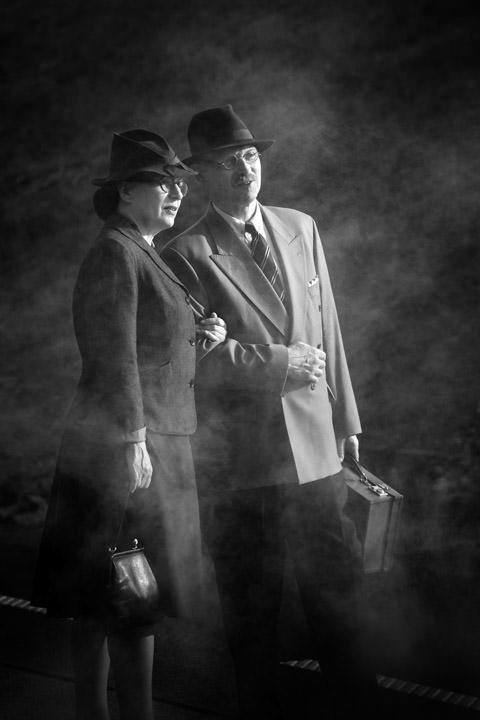 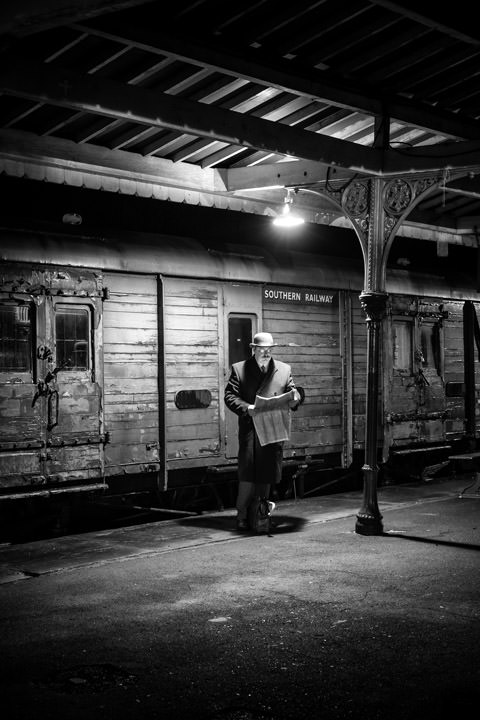 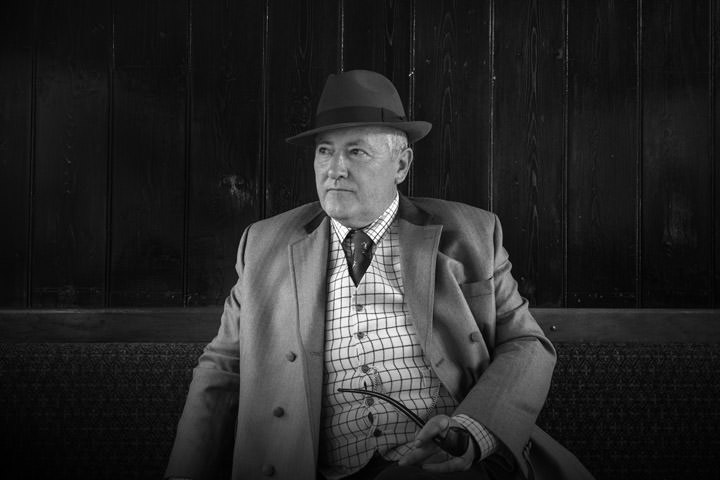 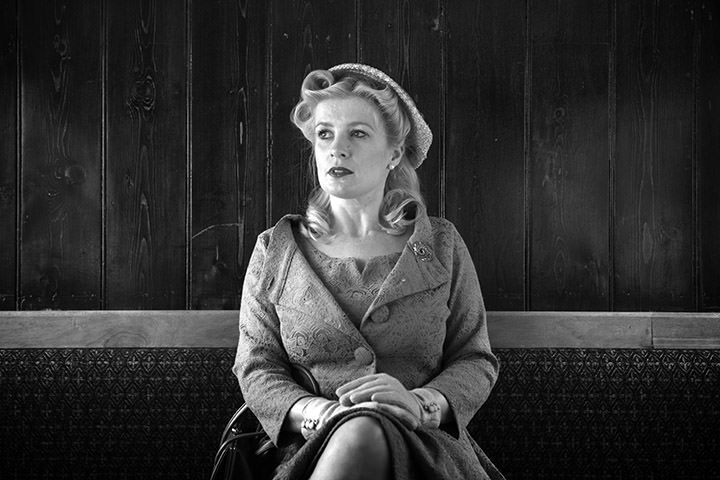 Lady on a Train
Passengers 2 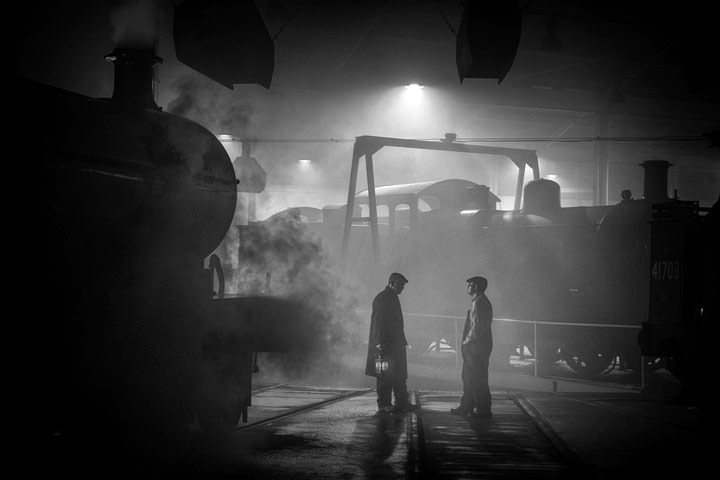 Roundhouse
Behind the Scenes 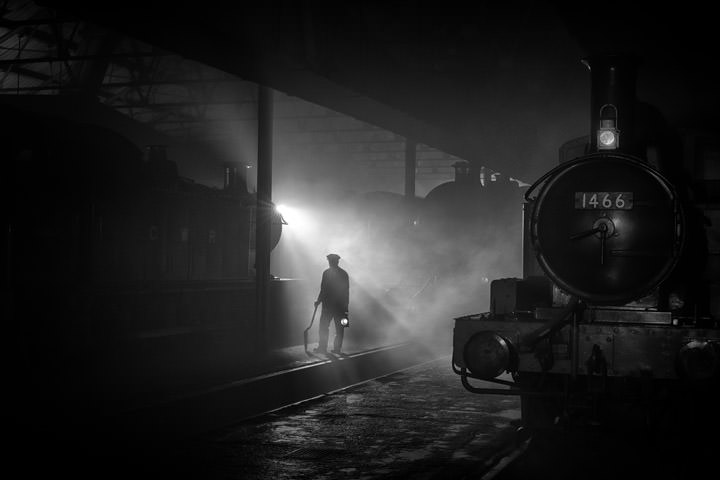 Fireman
Behind the Scenes 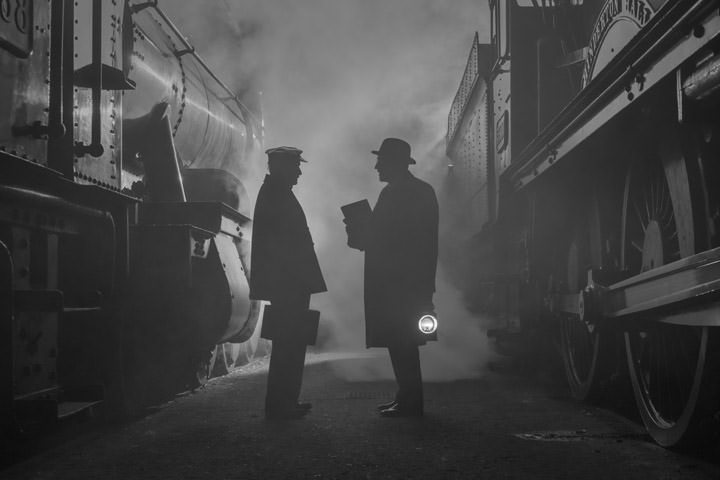 The Inspector 2
Behind the Scenes 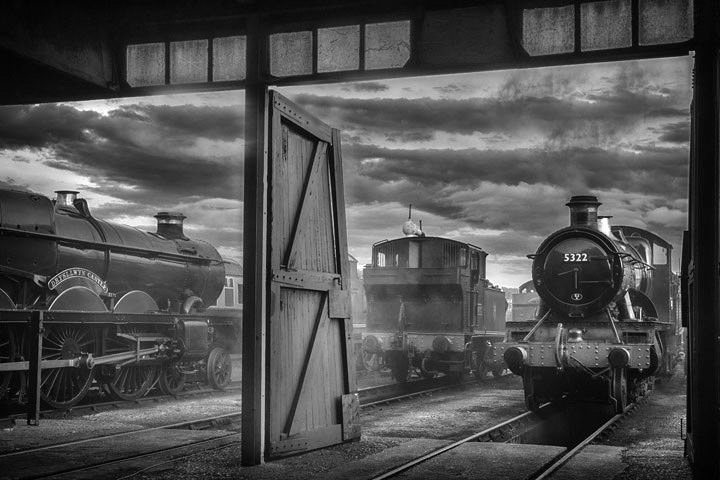 Engine Shed 1
Behind the Scenes