Battersea Power Station is a decommissioned power station located on the River Thames in Battersea, South West London. The complex comprises two buildings, one built in 1930 and the other in 1950. Operation ceased in 1983 since when there have been numerous failed schemes for redevelopment. The Power Station achieved cult status for, amongst other things, appearing on the cover of the Animals album by Pink Floyd. one of London´s main landmarks. Like other pictures from the Mr Smith London collection, these photographs of Battersea Power Station are popular as artwork for homes and offices and as gifts, especially for work colleagues on the move. We have many more pictures of Battersea Power Station in our offline collection - if you are interested, please get in touch. 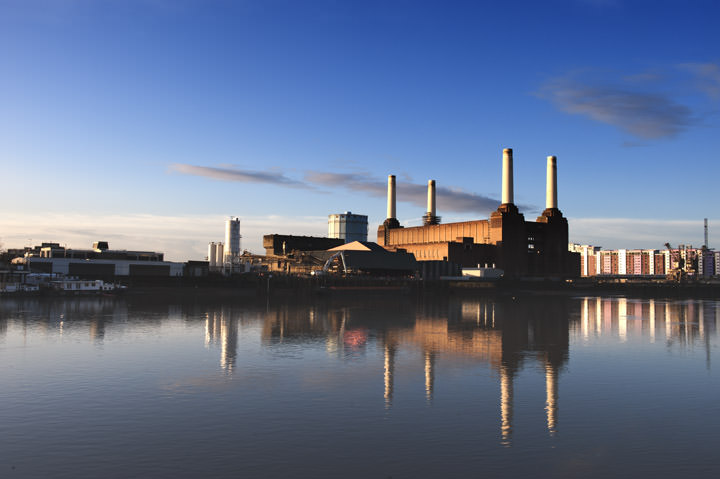 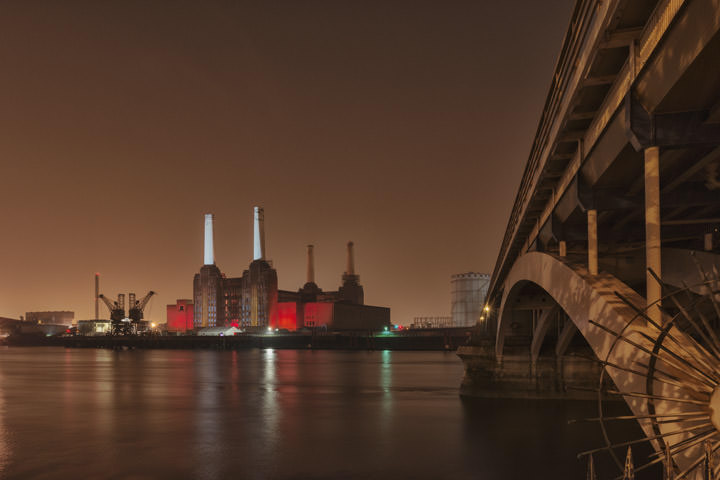 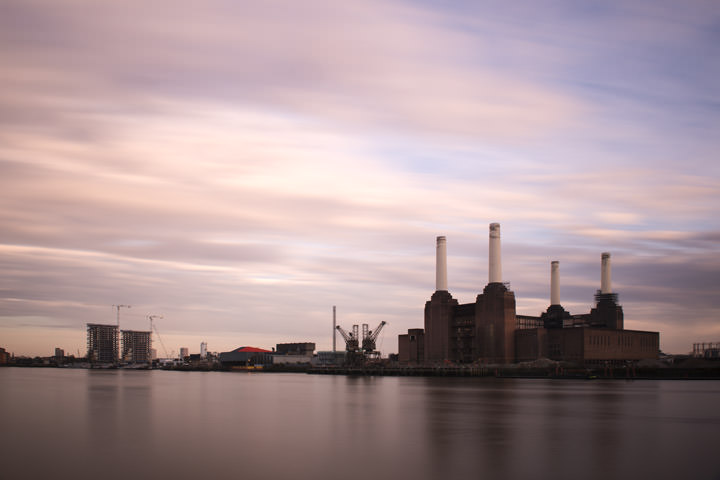 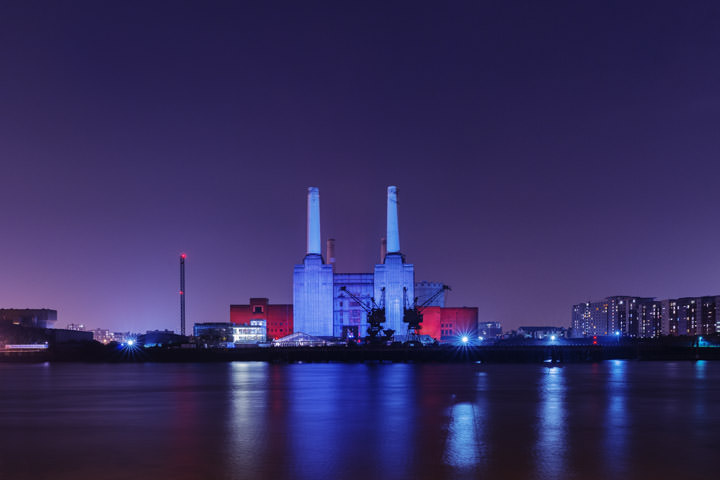 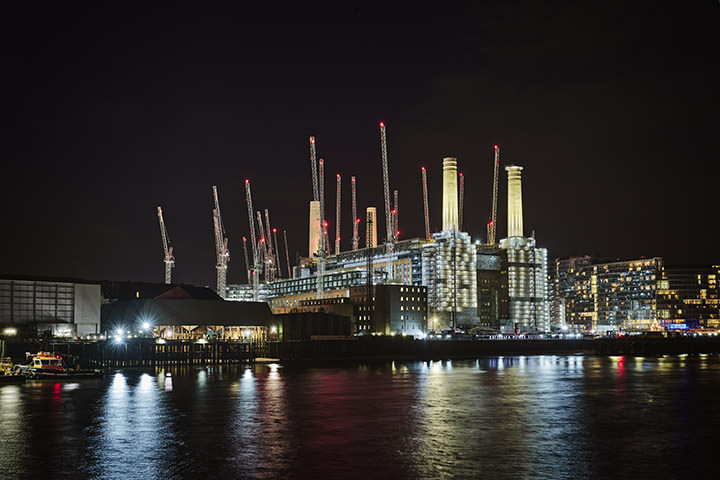 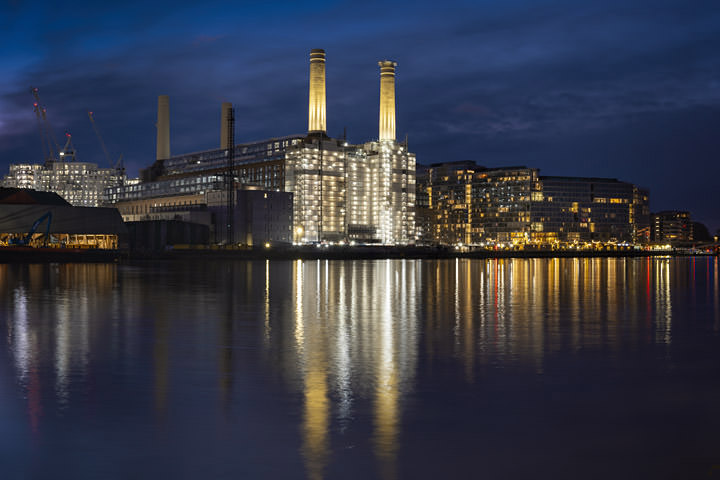 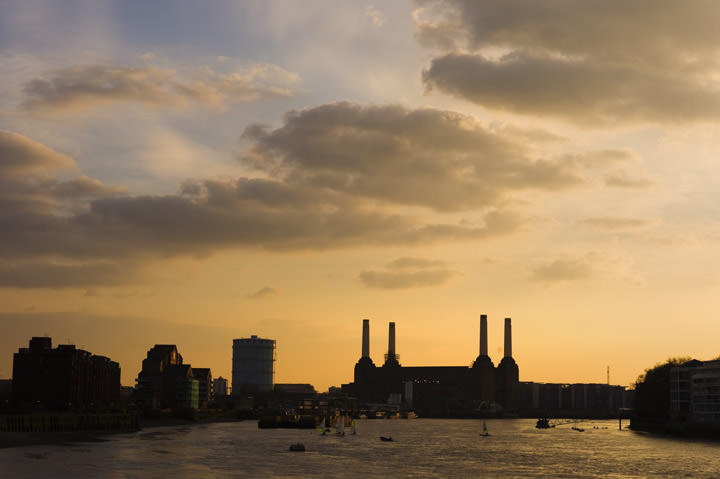 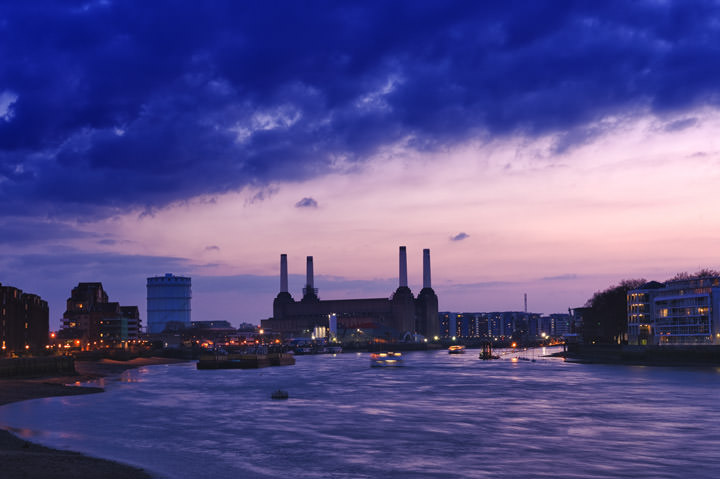 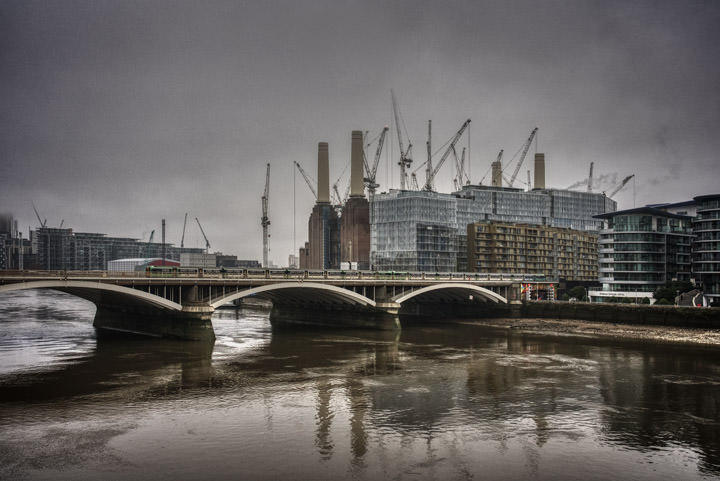 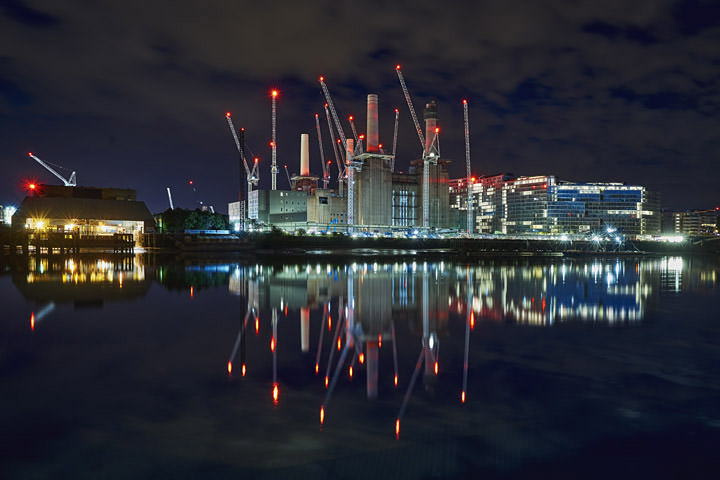 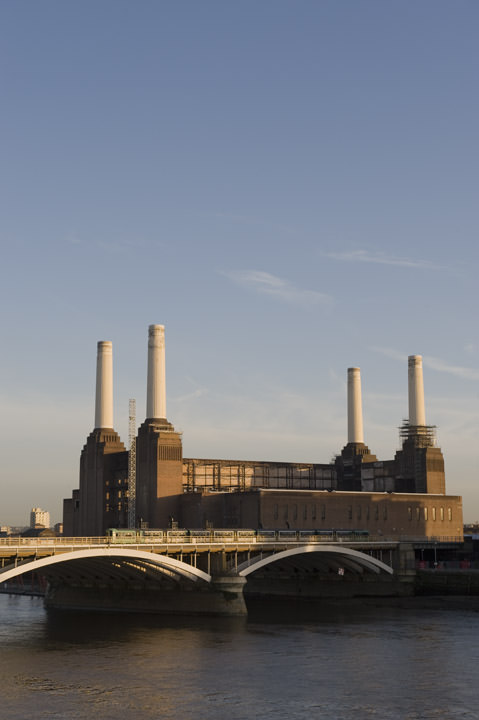 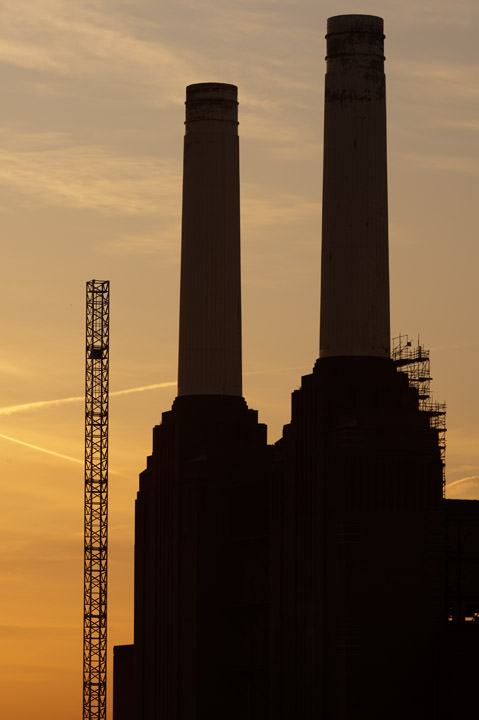 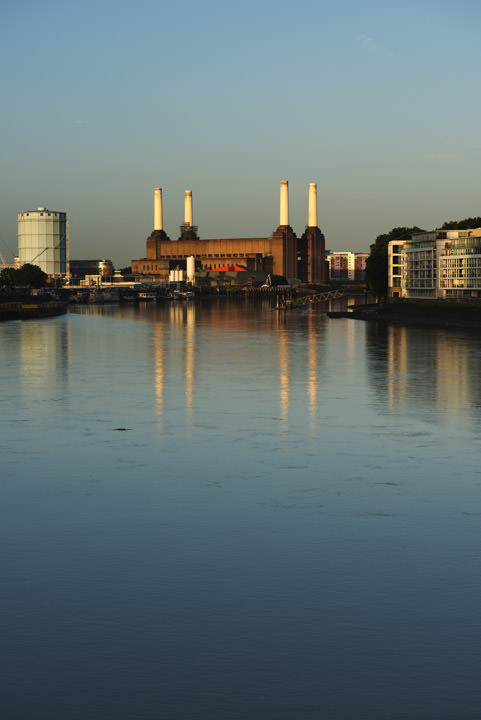 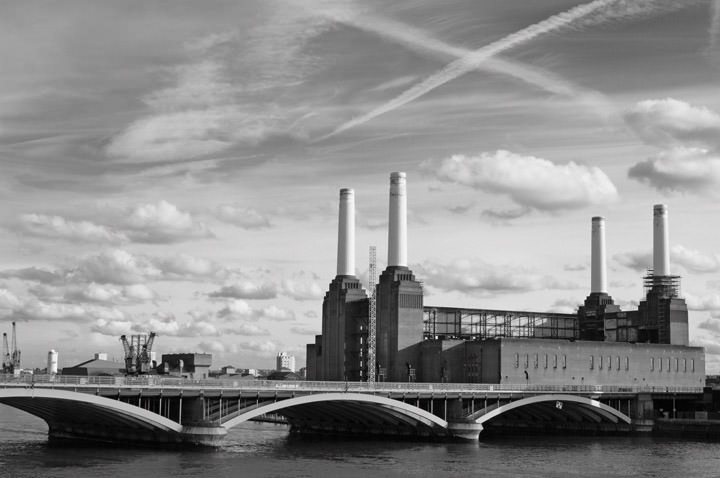 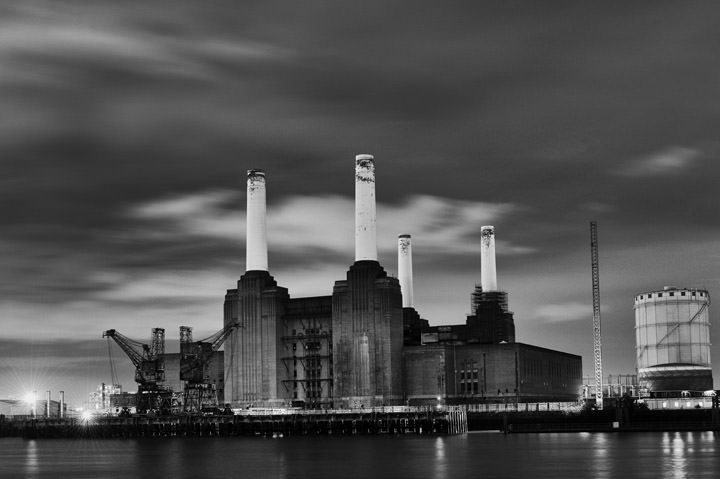 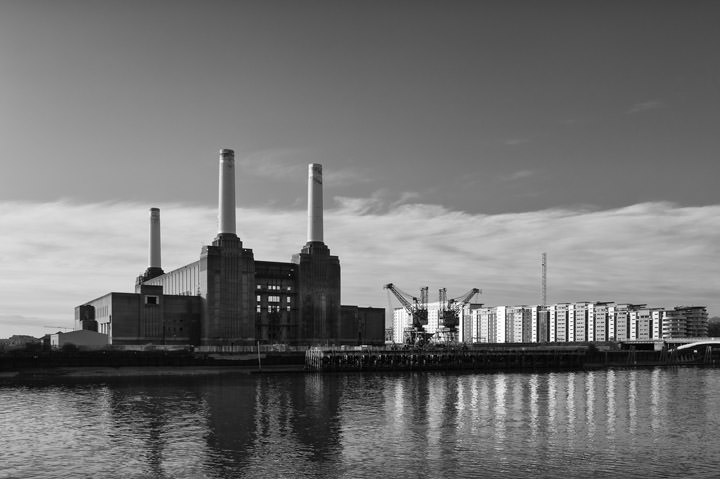 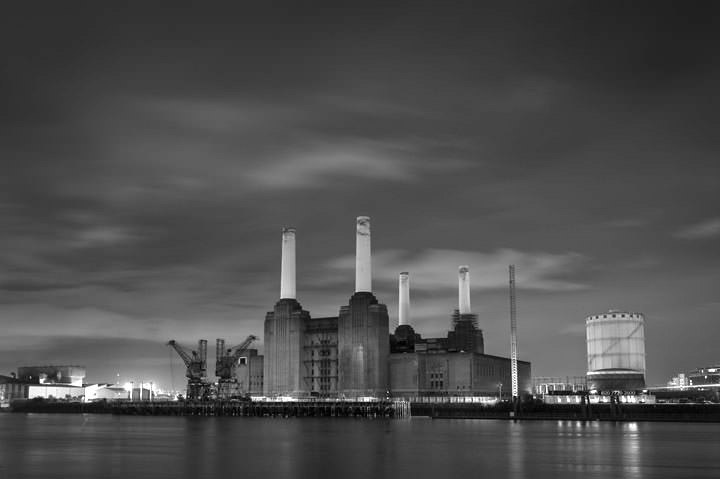 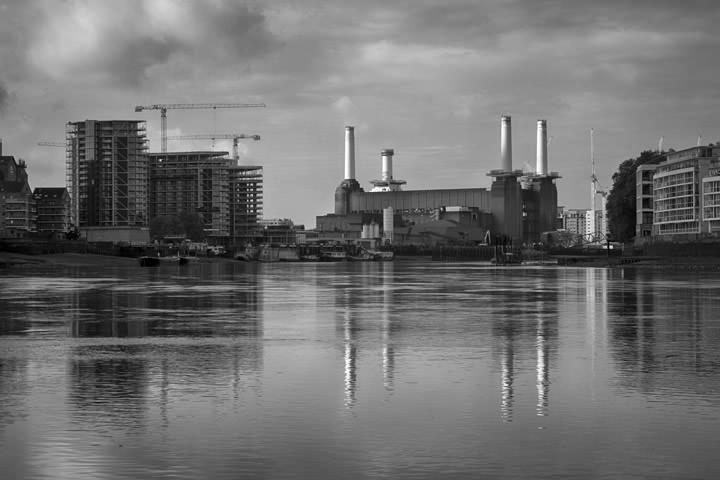 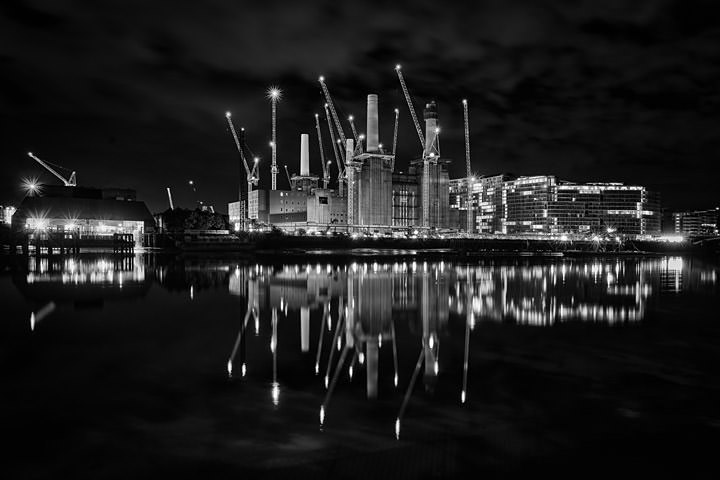 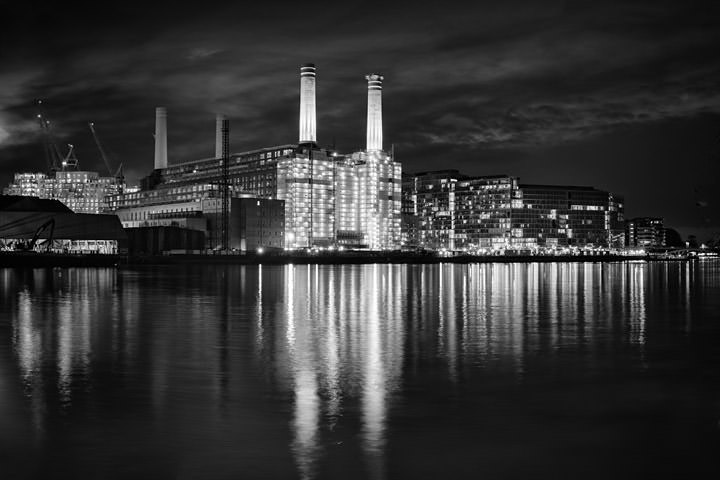 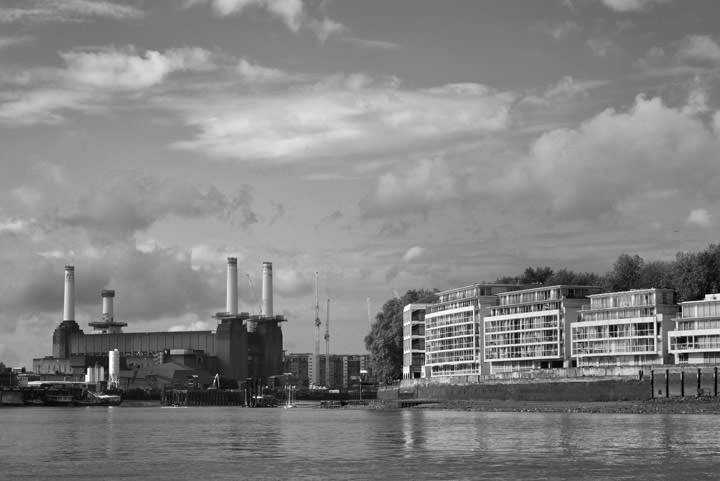 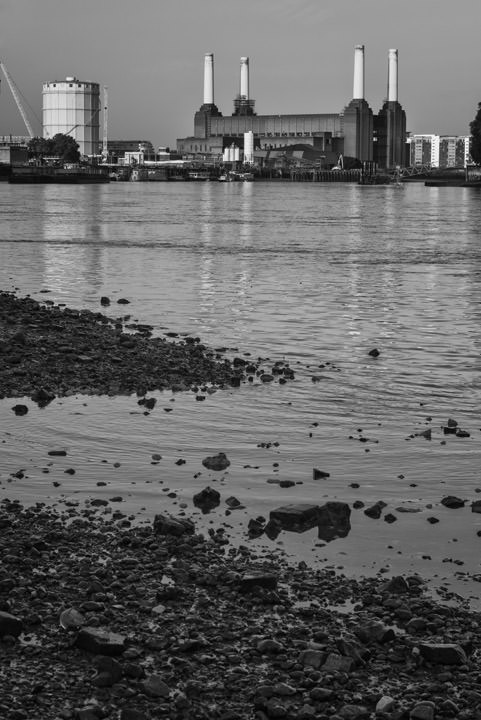 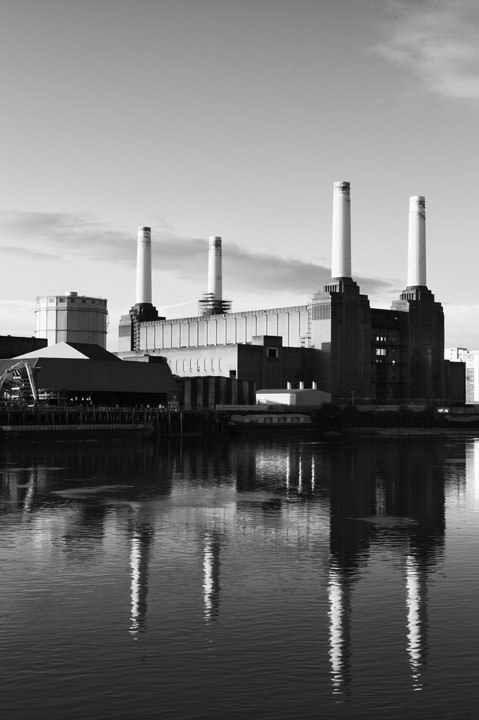 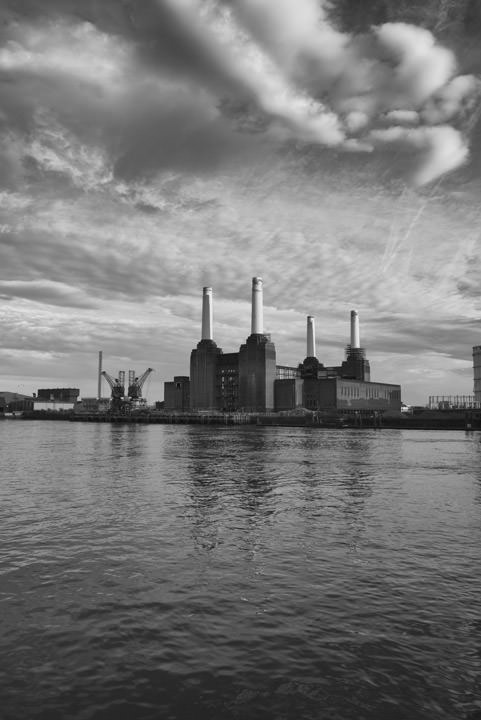 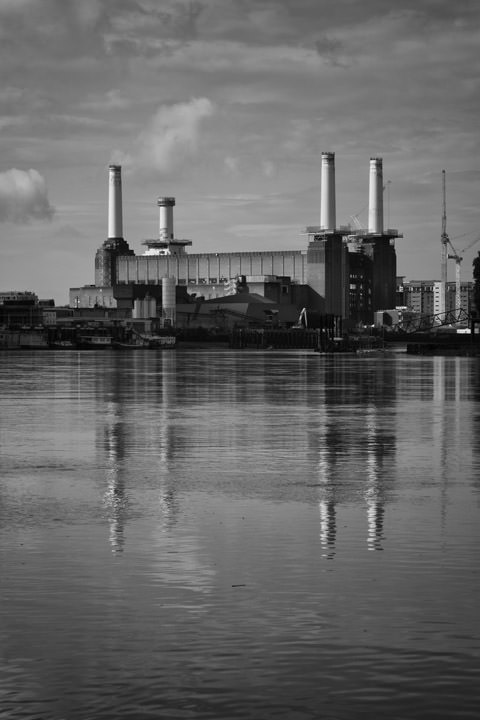