Photographs of Tower Bridge in London

Tower Bridge is known all over the world as a symbol of London. It has been photographed millions of times, yet because of its location, light and tide changes, its appearance constantly changes. The current Tower Bridge, which was built in 1894, is 380 feet long and links Tower Hamlets and Southwark. Unique amongst London Bridges, it is a drawbridge which opens to allow tall ships to pass underneath. The bridge contains two 1100 ton bascules and two 300 foot steel towers clad in granite and portand stone support the road spans. Like other pictures from the Mr Smith London collection, these photographs of Tower Bridge are popular as artwork for homes and offices and as gifts, especially for work colleagues on the move. We have many more pictures of Tower Bridge in our offline collection - if you are interested, please get in touch. 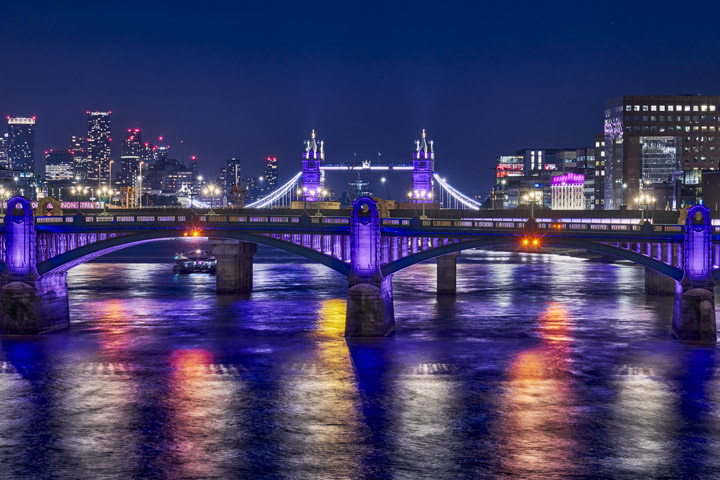 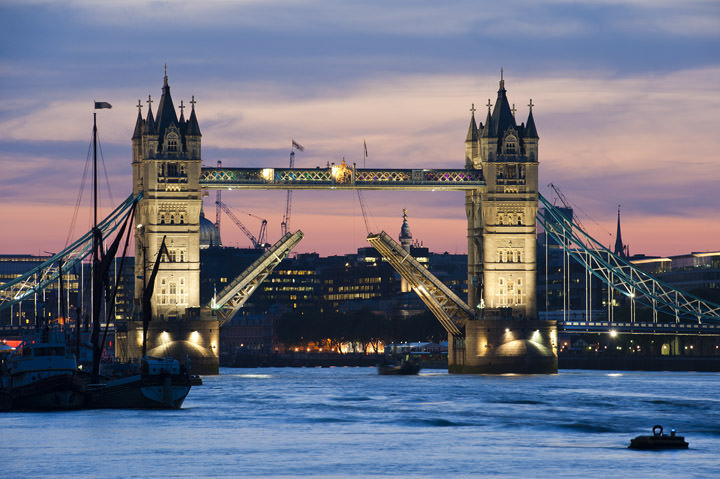 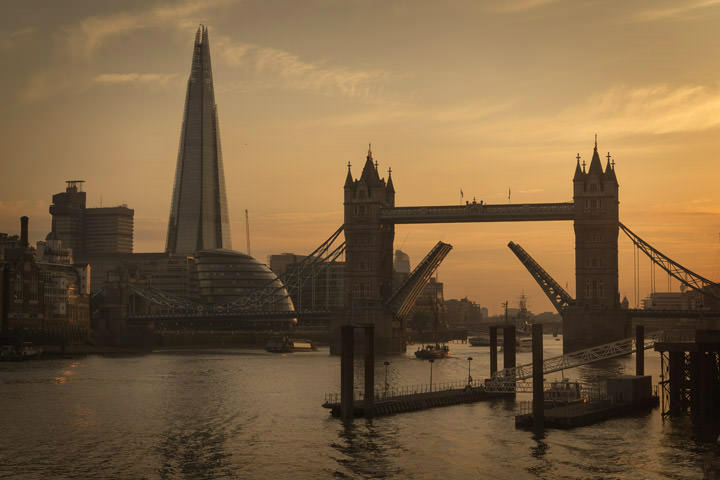 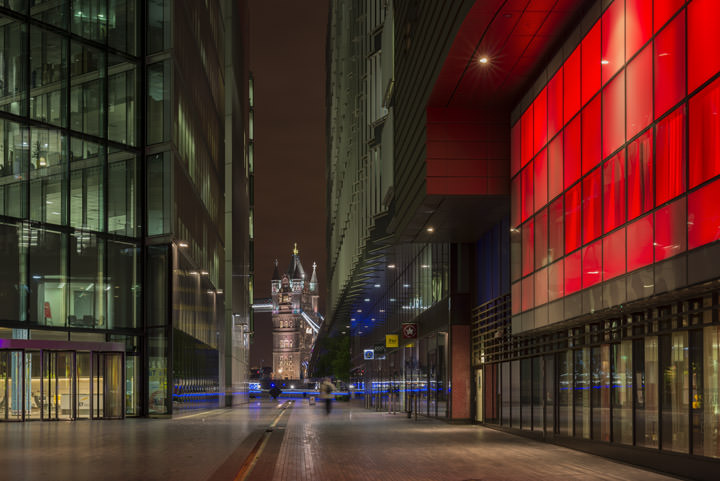 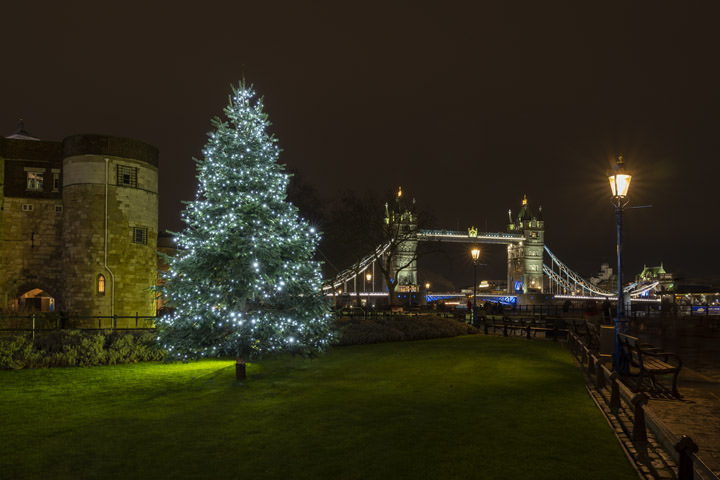 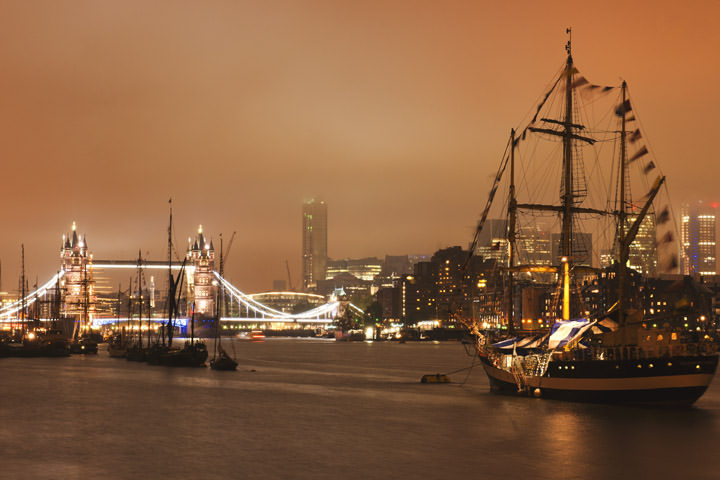 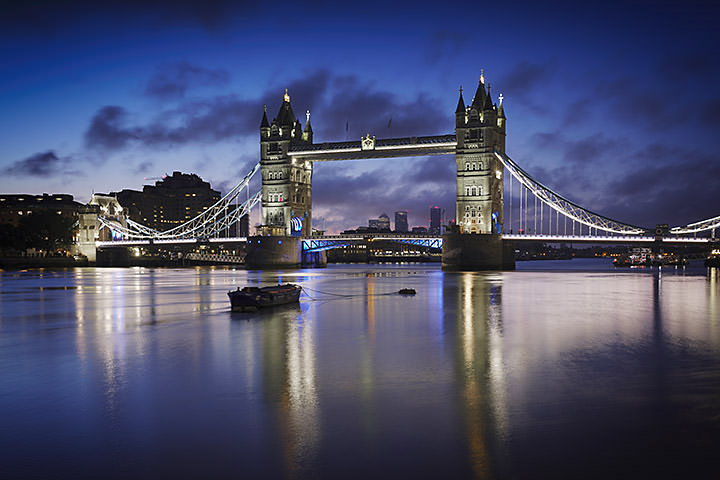 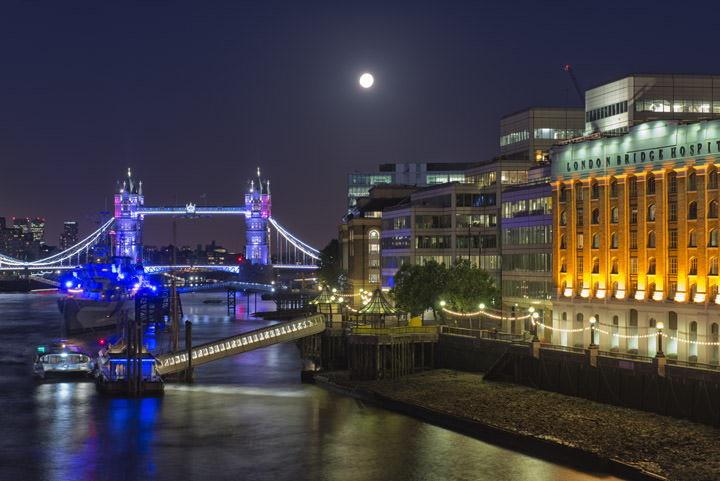 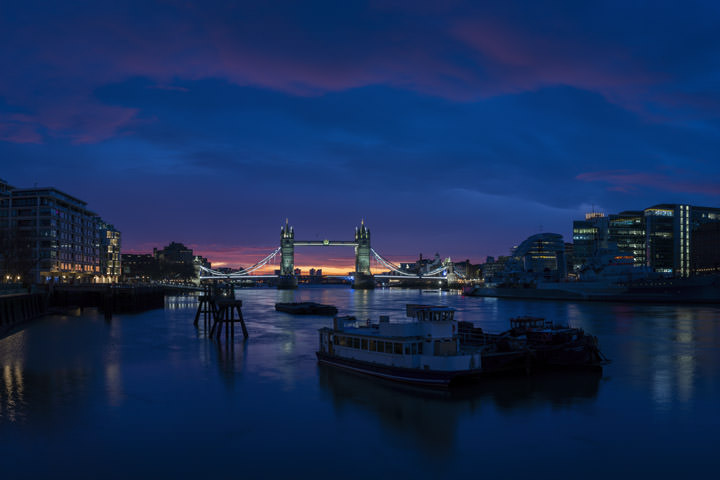 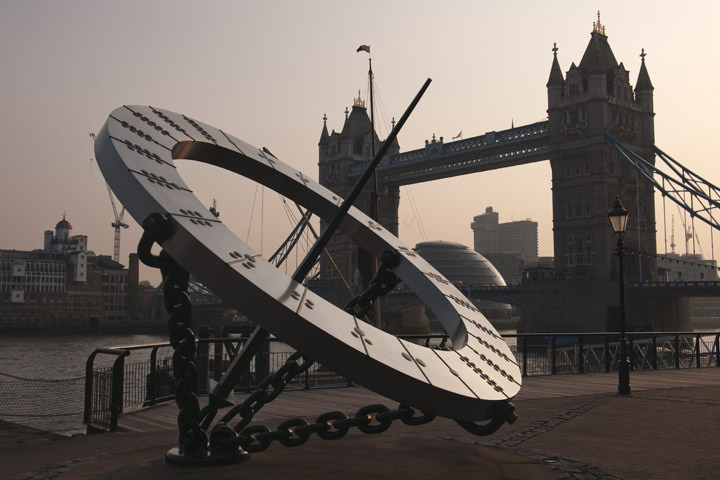 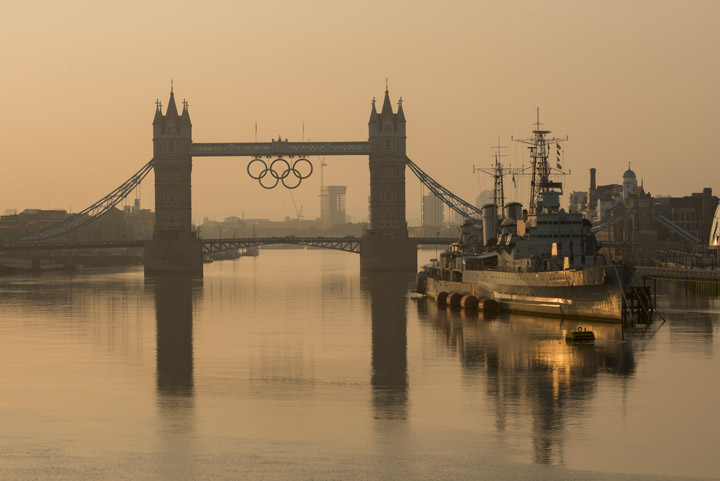 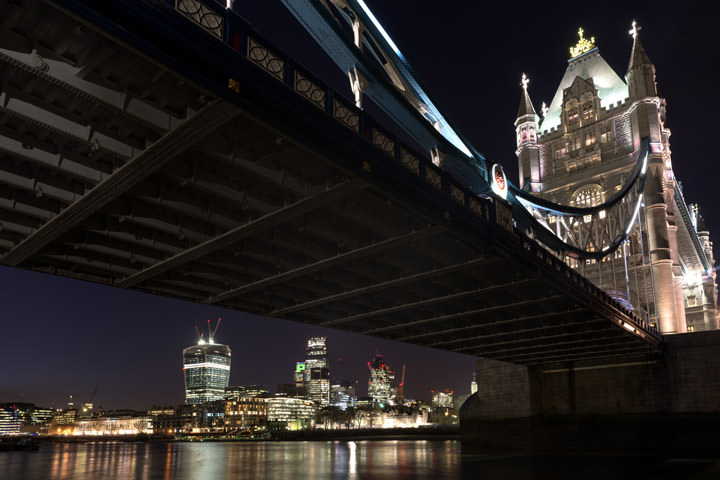 Tower Bridge and the City Skyline 2 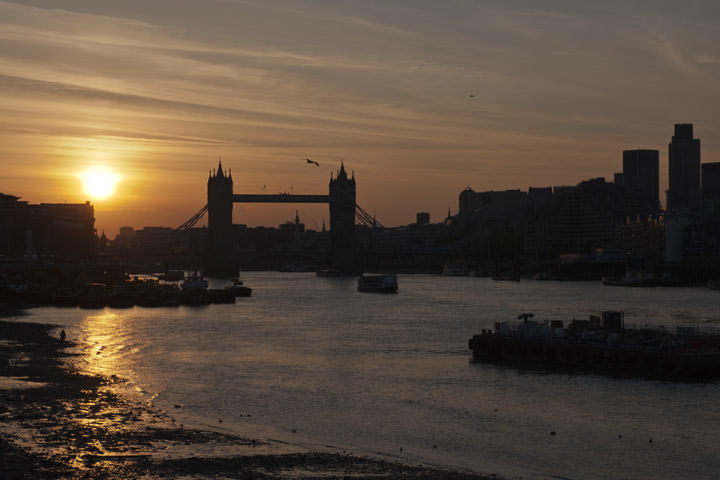 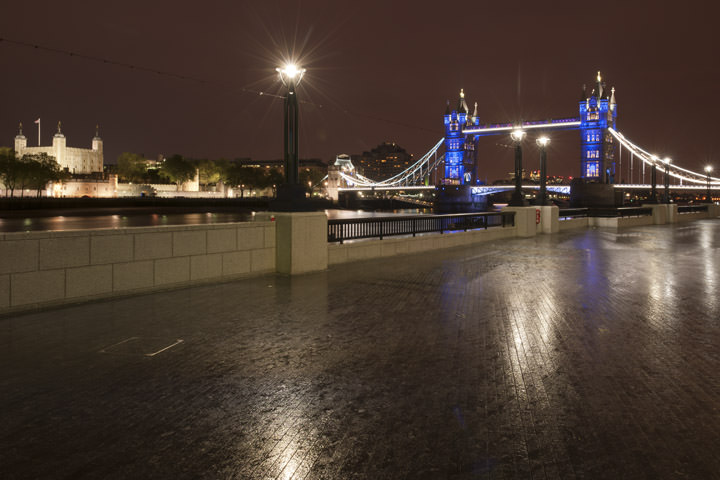 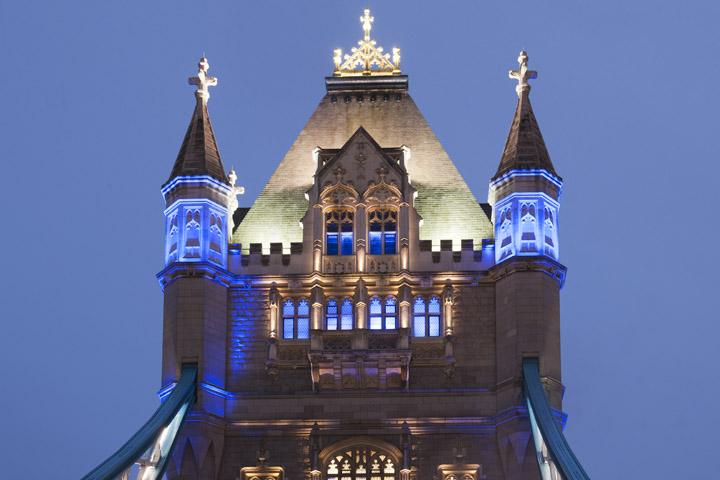 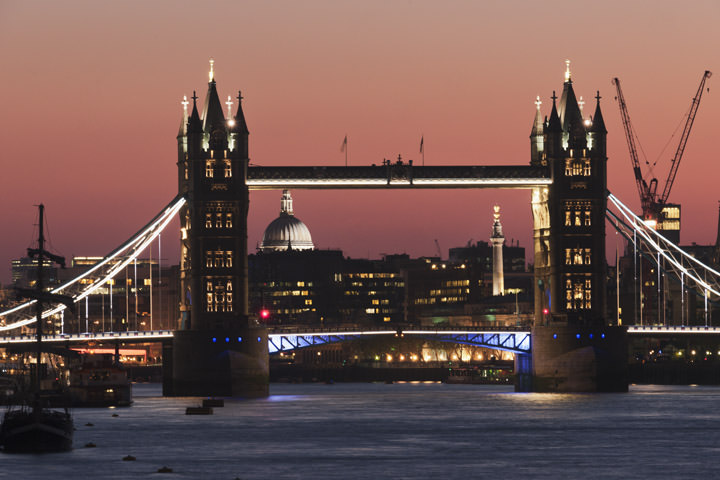 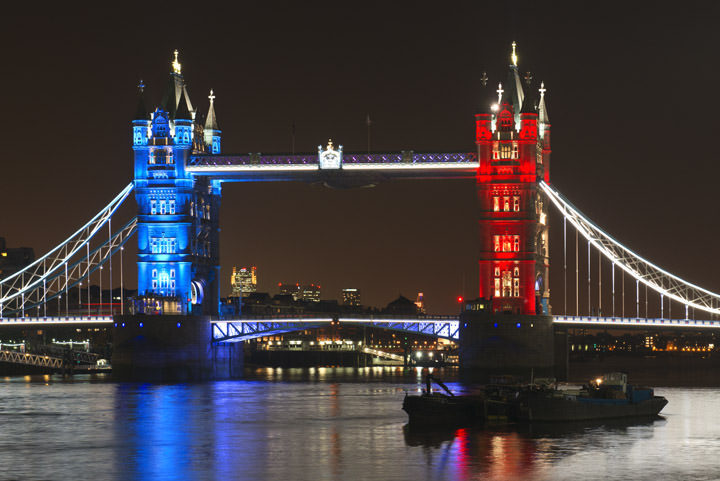 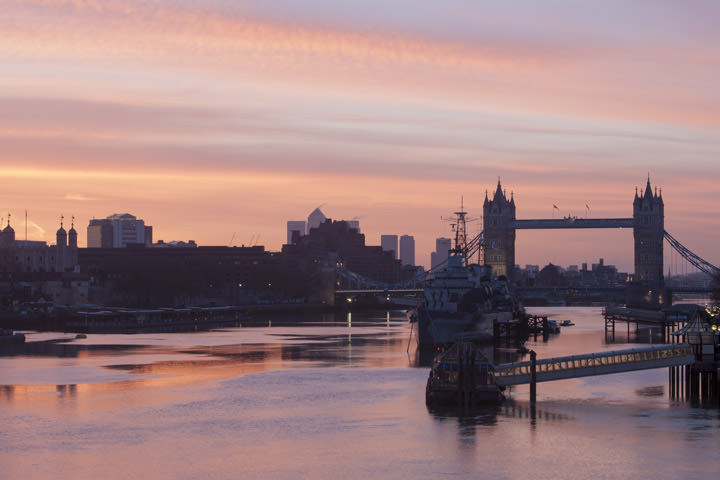 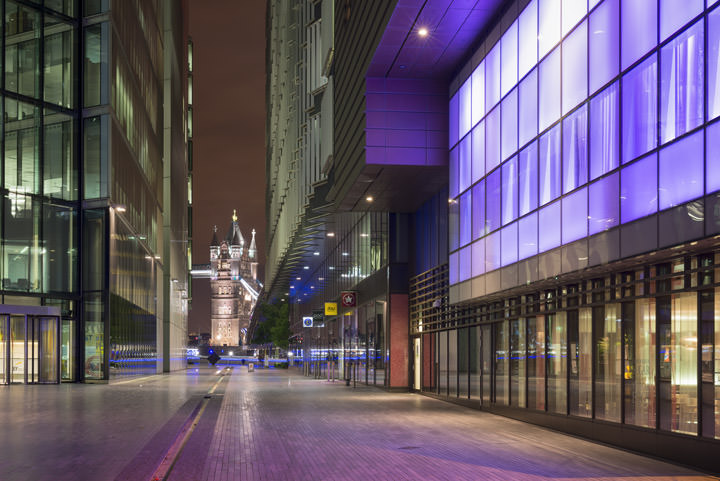 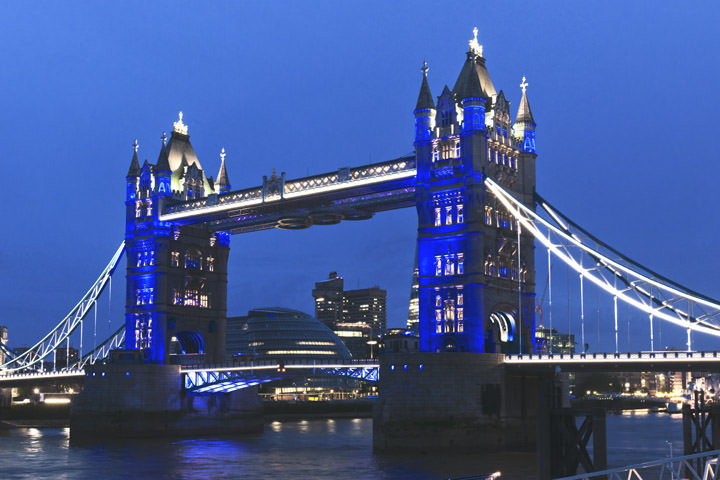 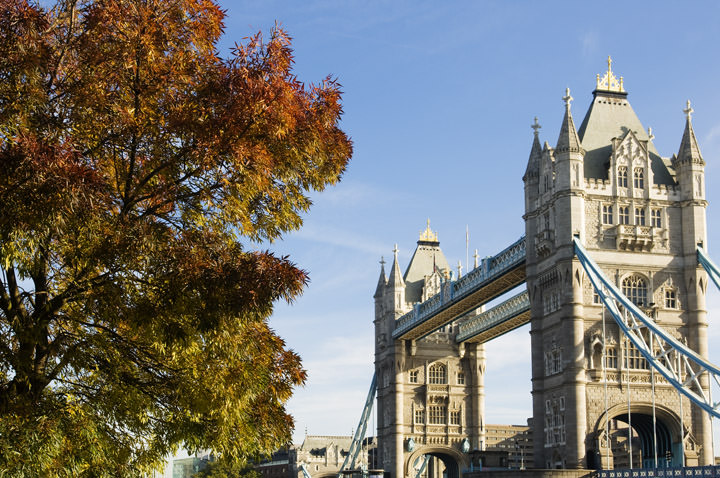 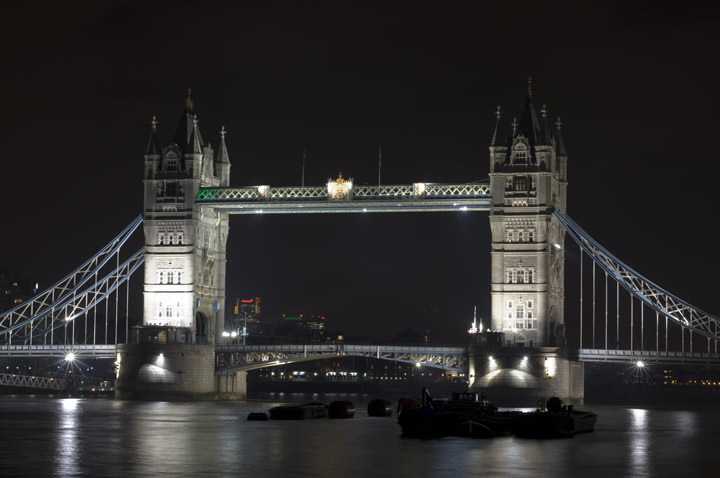 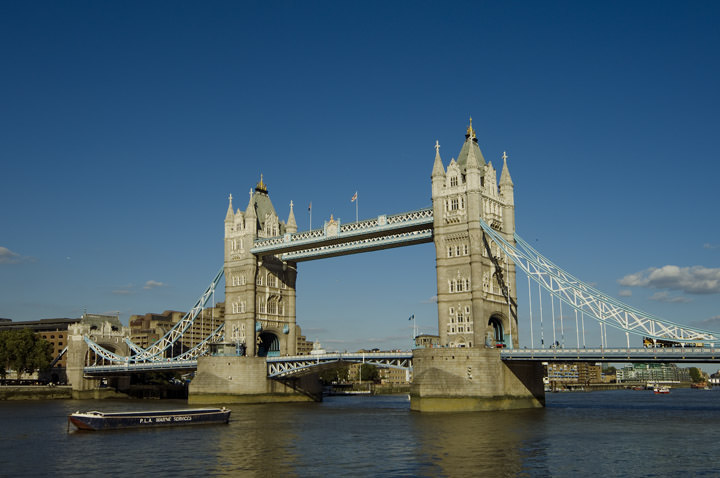 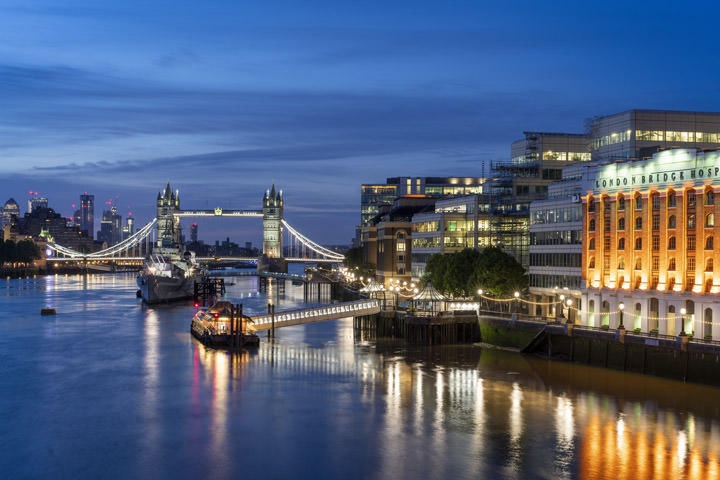 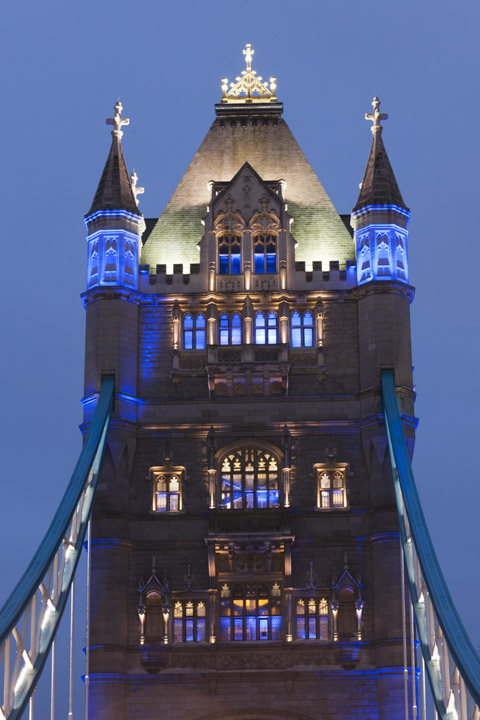 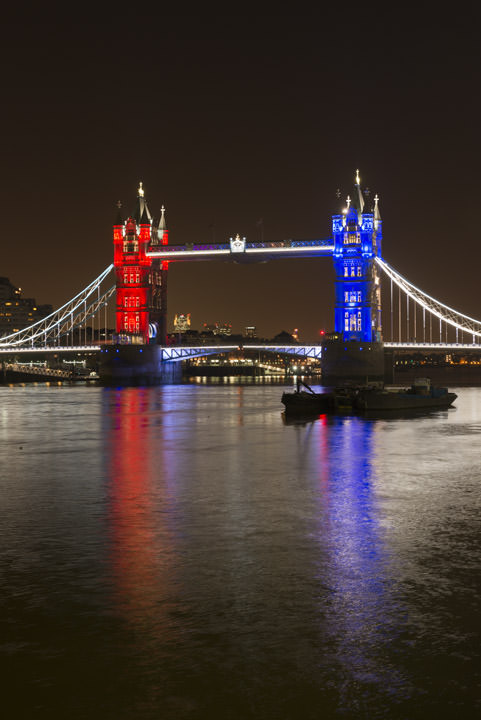 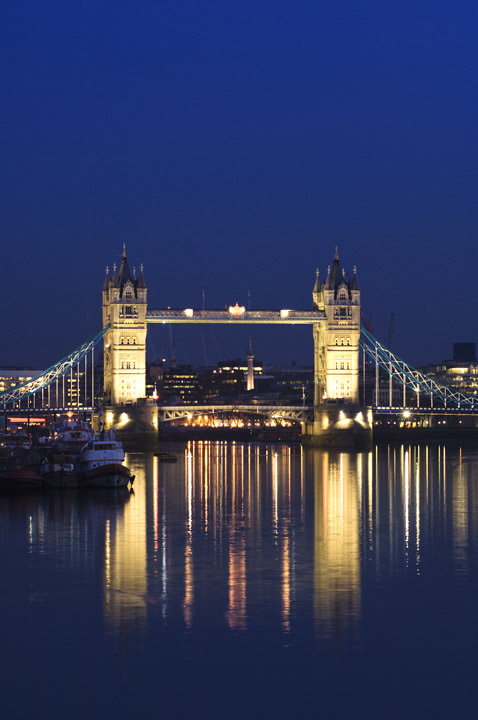 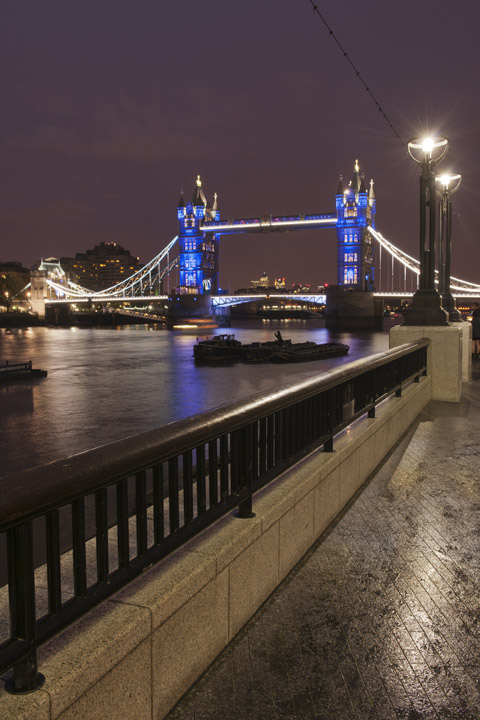 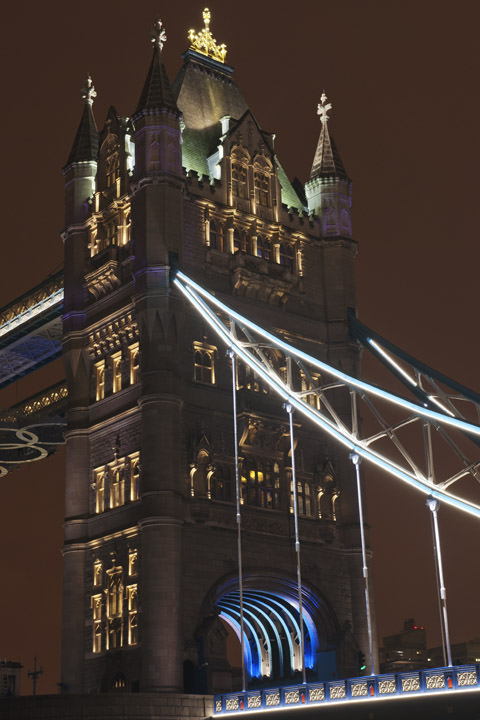 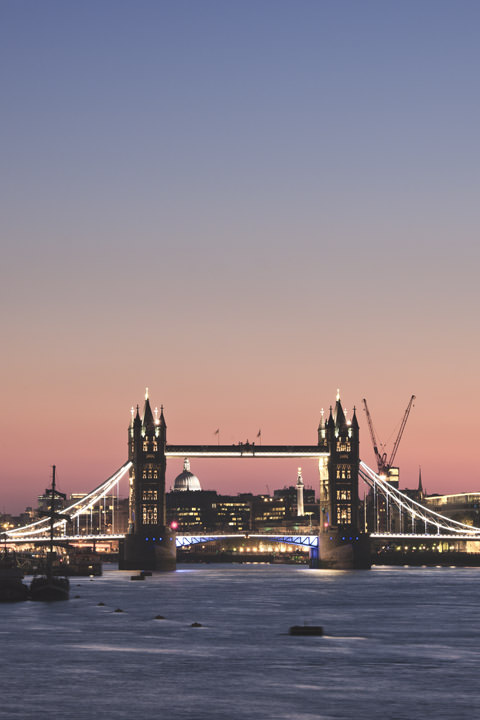