Surely one of the most beautiful of Greek Islands, Santorini is nestled in the Aegean Sea. Here are seven photographs of Santorini that will make you wish you were there right now.

It’s a place where white houses hug the cliff face and where blue domed churches can seemingly be found around every corner. The island is built on a caldera (crater) formed by a volcanic eruption.

In this post I am featuring a series of photographs of Santorini created during a short visit in June 2016. They feature the picturesque towns of Pyrgos and Oia and of Megalahori, Pori and Emborio.

The Island has been photographed by millions of people. These photographs of Santorini are a few images made in the places I visited. For further details, or to see more please get in touch. 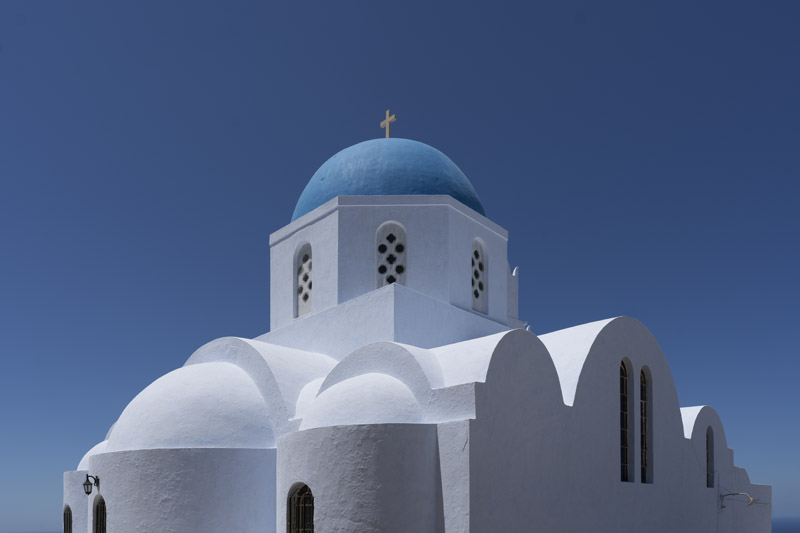 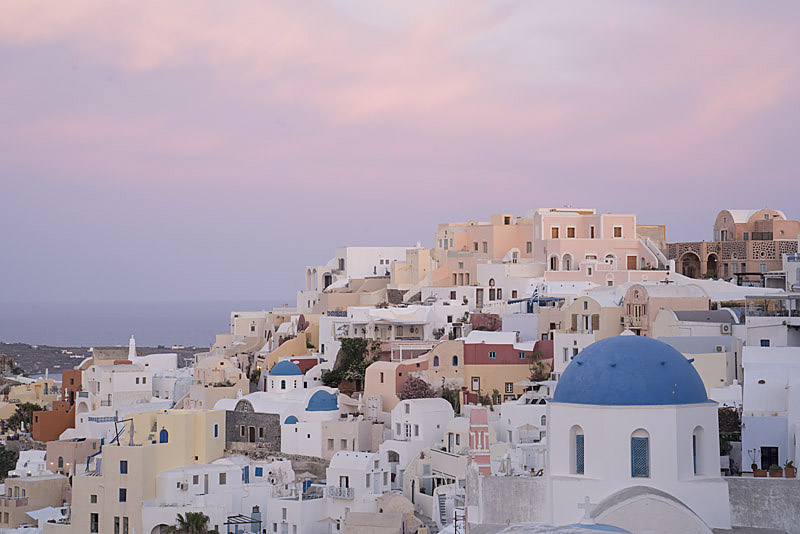 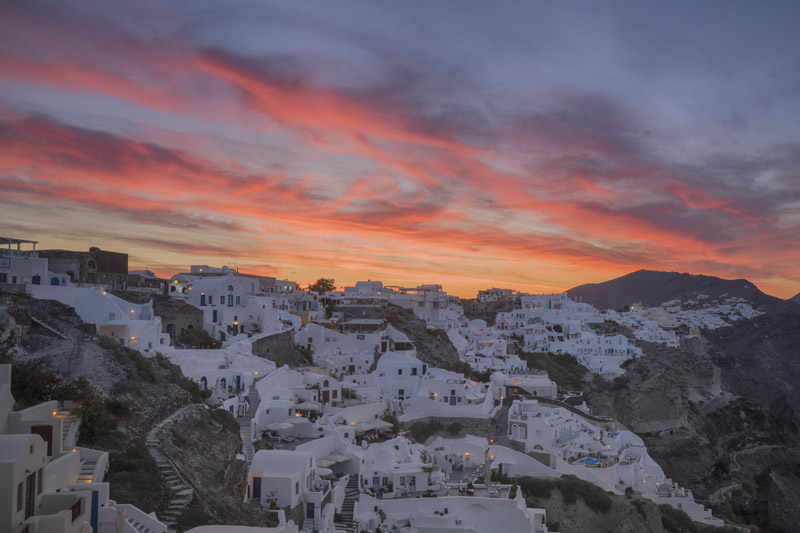 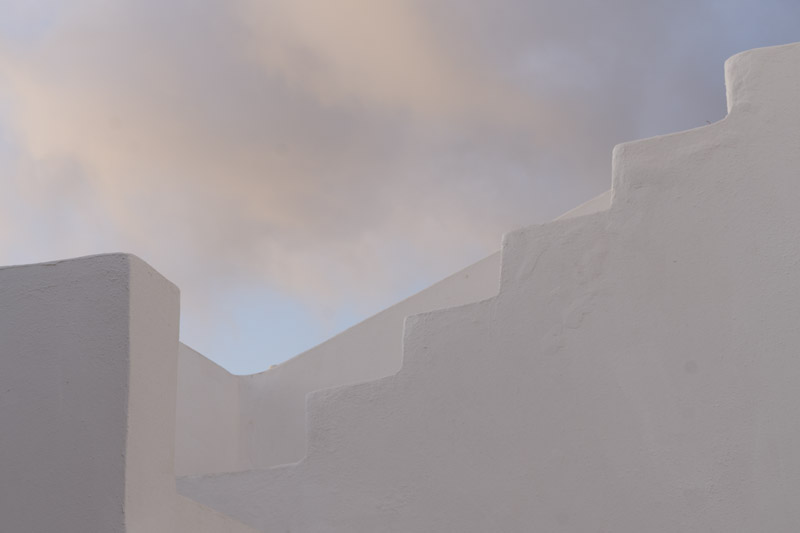 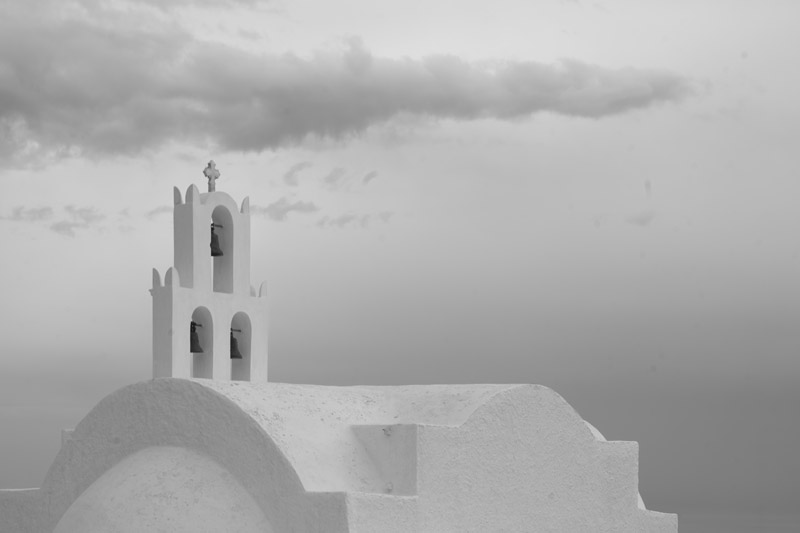 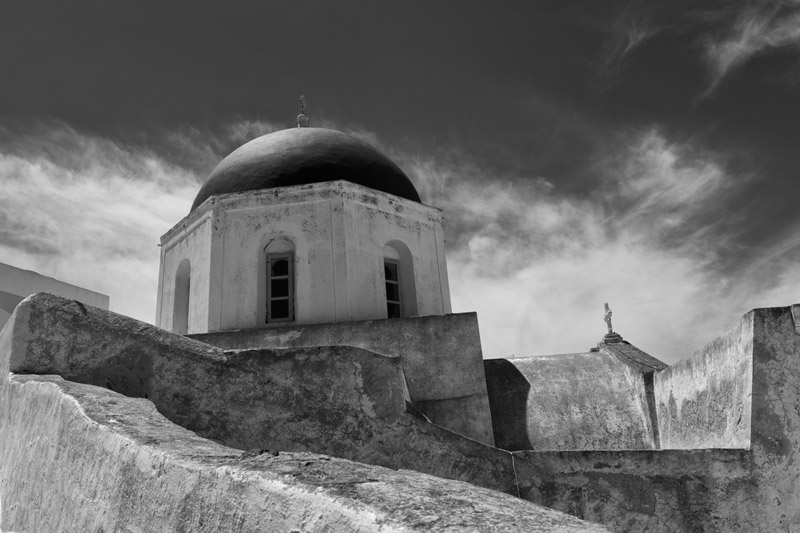