Route 66 became something of a passion of mine a few years ago. I made my first journey along the Mother Road in 2005. Then I just scratched the surface of what it had to offer. In 2009 and 2010 I spent some time along the Arizona and New Mexico stretches. Then I travelled the route in its entirety several times from 2011 to 2013. My portfolio of photographs of Route 66 is growing all the time and hopefully will continue to do so.

Of course Route 66 barely exists these days. It was by-passed by the interstate highways in the 1960s and 1970s. But its legend lives on.

Route 66 holds many attractions for me. I like the retro feel about many parts of it, whether faithfully restored (like much of the road in Arizona) or a shadow of its former self (like parts of the route in Texas and Oklahoma). I also enjoy the Rock And Roll culture. It is visible all along the Route – the many bikers and cruisers are impossible to avoid. Then there are the old style hotels and attractions – the Blue Swallow Motel in Tucumcari, the Munger Moss Motel in Lebanon, the Wigwam Motels in Holbrook and Rialto, the Boots Motel in Carthage and so the list goes on.

But it is the people along the route who have made my many travels so enjoyable. If you haven’t met Gary Turner at Gay Parita near Halltown then you are all the poorer for it. I was pointed in his direction by Ramona Lehman of the Munger Moss then in turn to Laurel Kane at the Afton Service Station, Emily Priddy at the Hotel Campbell in Tulsa and Kevin and Nancy Mueller at the Blue Swallow in Tucumcari, and another list goes on…

Creating photographs of Route 66 is the main reason I travel the route. But as with everywhere I am lucky enough to visit it is the people and places that make the photographs and not the other way round.

When I revamped my blog I committed to myself to publish a series of occasional posts about the places I had visited and the people I had met on Route 66. This I hope the first of many.

I have attached just a few photographs of Route 66 to this post. Please follow this link to see more. Or call me to discuss the wider collection that is buried in our digital vault. 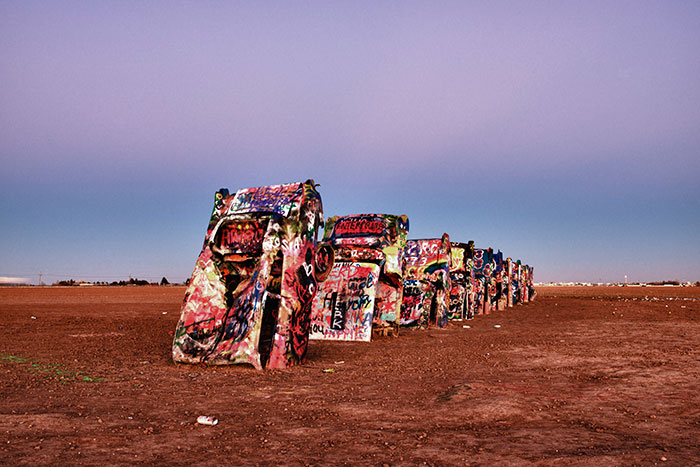 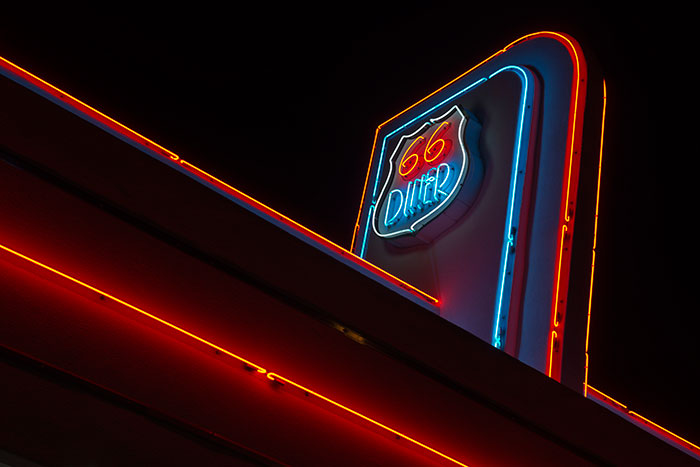 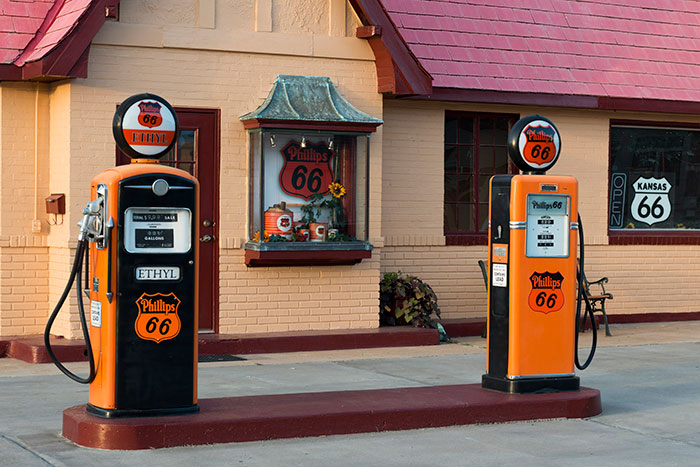 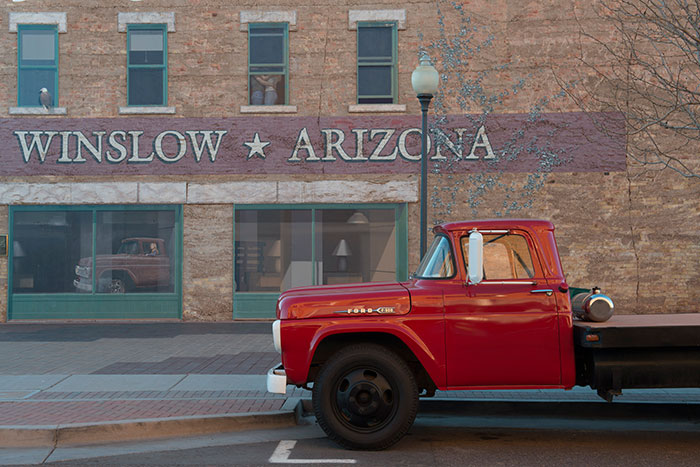 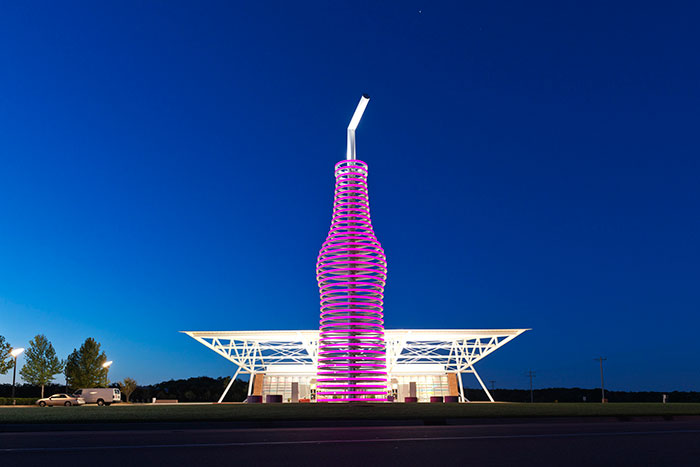 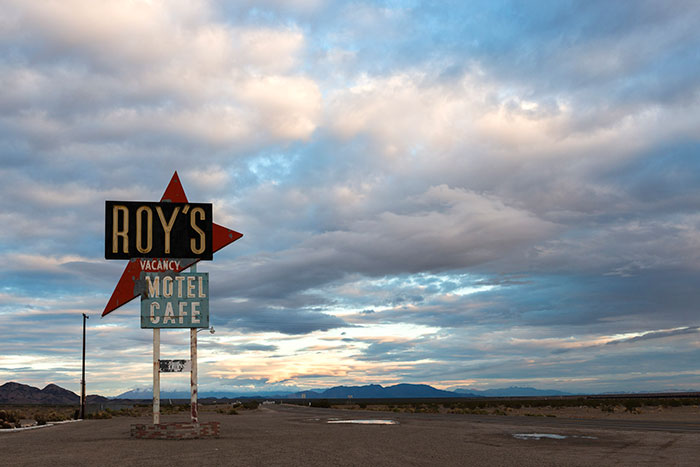 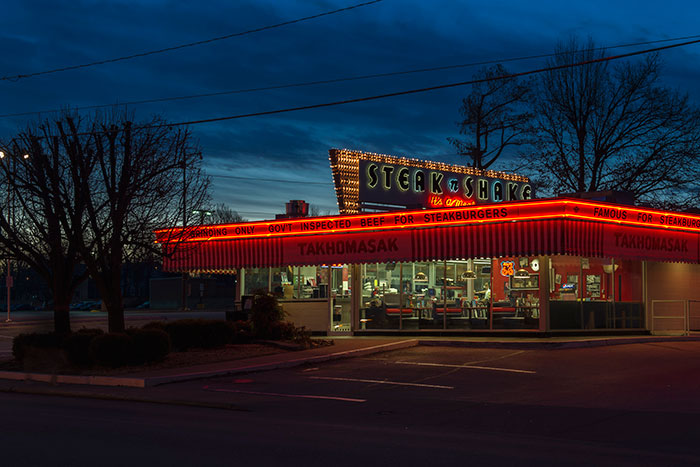