London does Christmas really well these days. For years there have been spectacular light shows around the city, an increasing number of ice rinks, and more and more Christmas markets. Surely taking a lead from New York City the festive attractions create a magical atmosphere all over the capital. For the last few years Christmas at Kew has become another seasonal highlight.

Christmas at Kew in Photographs

For around six weeks, Kew Gardens in West London is transformed by a one mile walk through twinkling lights, festive sounds and characters adding seasonal cheer. The centrepiece is the spectacular light show over the Palm House and lake.

Featured below is a series of images captured during the 2016 – 2017 festival. The festival changes each year and if you can get to Kew, this event is a must. 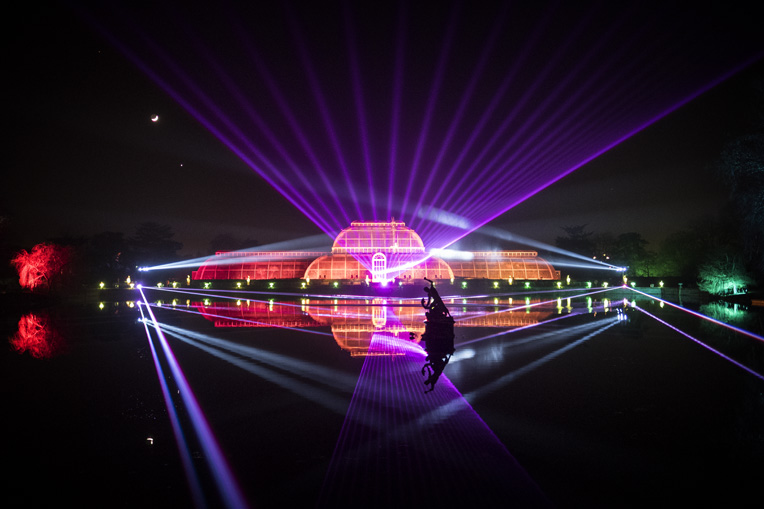 Christmas at Kew Laser Lights over the Palm House 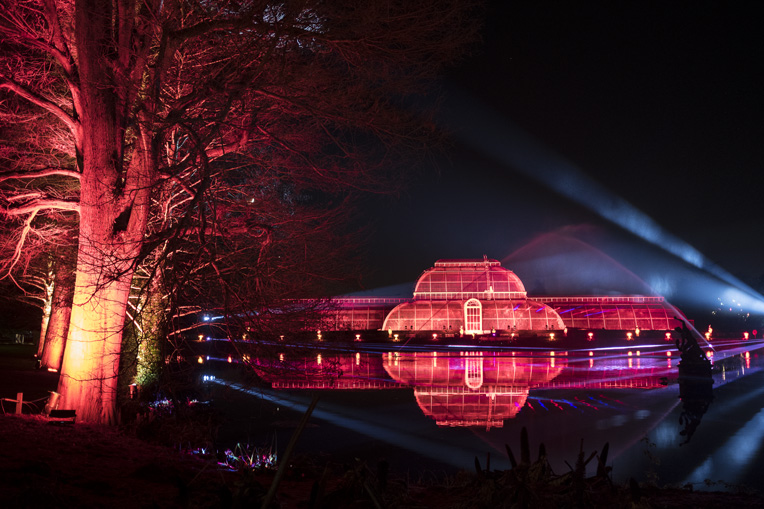 The Palm House in Red 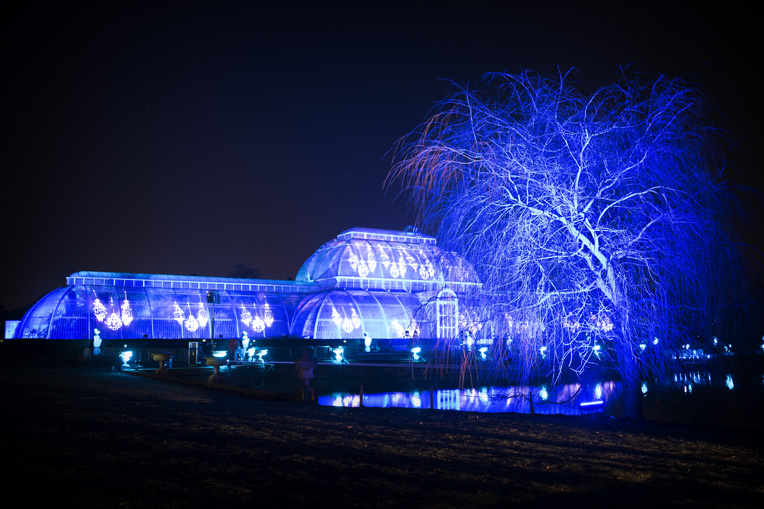 The Palm House in Blue 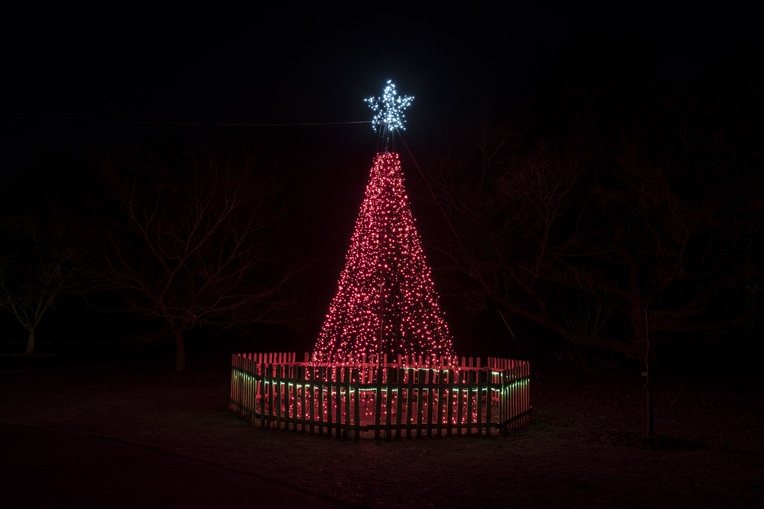 The Red Christmas Tree at Kew 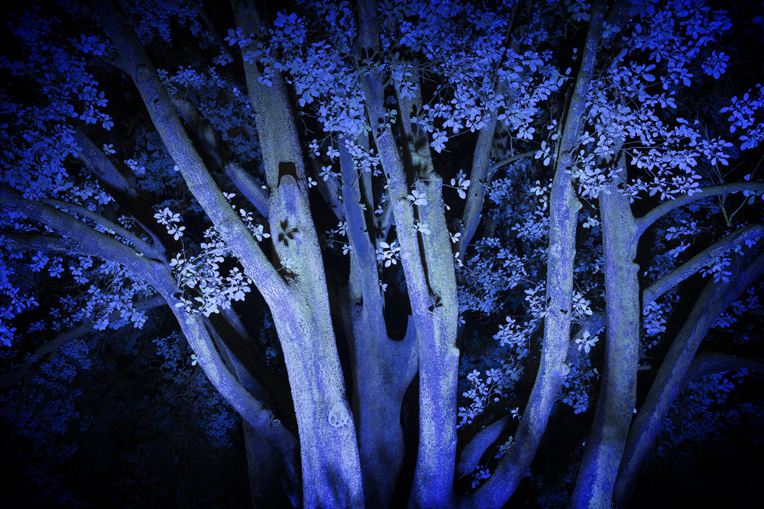 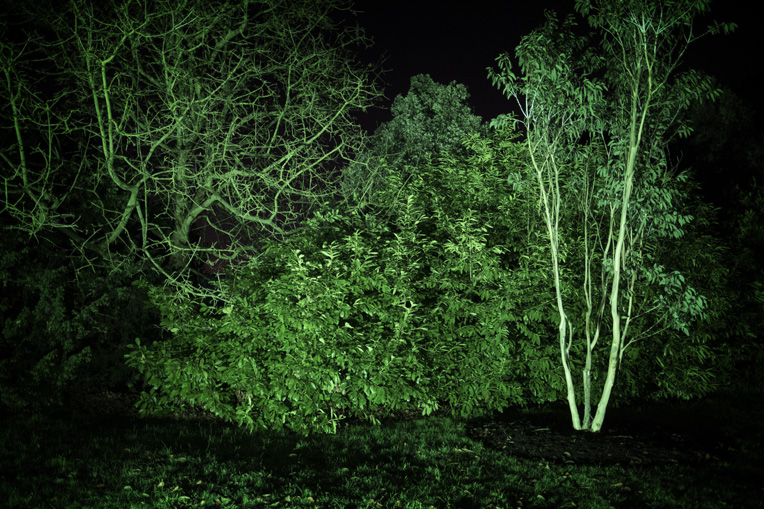 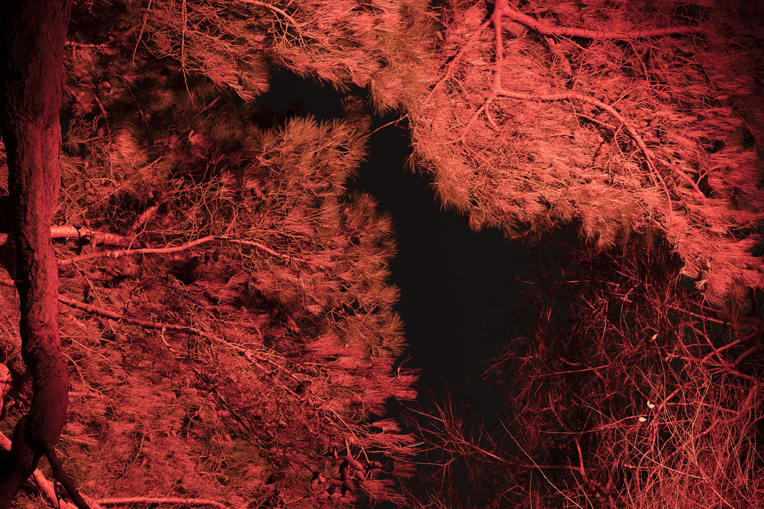 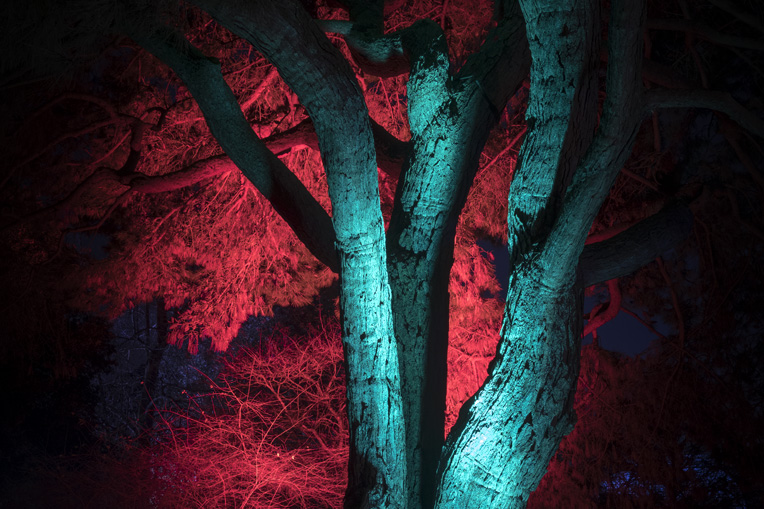 Photographing London’s festive lights is an essential part of my calendar. Its impossible to do justice to the spectacle in a handful of images, but here are a few photographs captured last year. 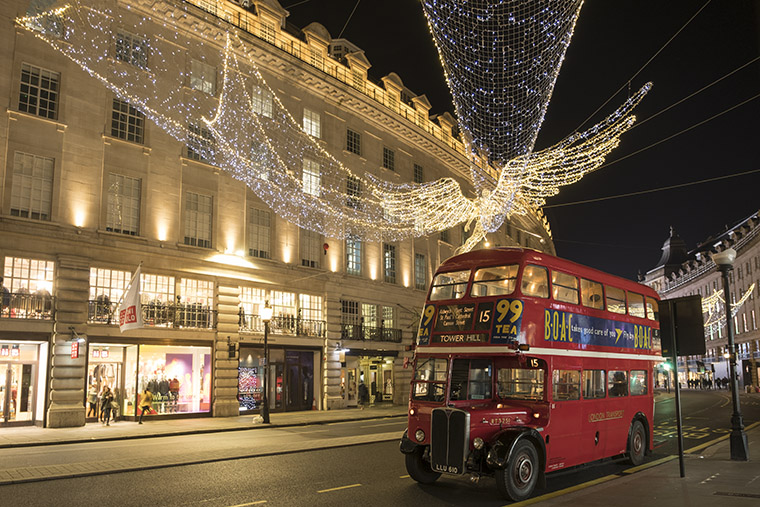 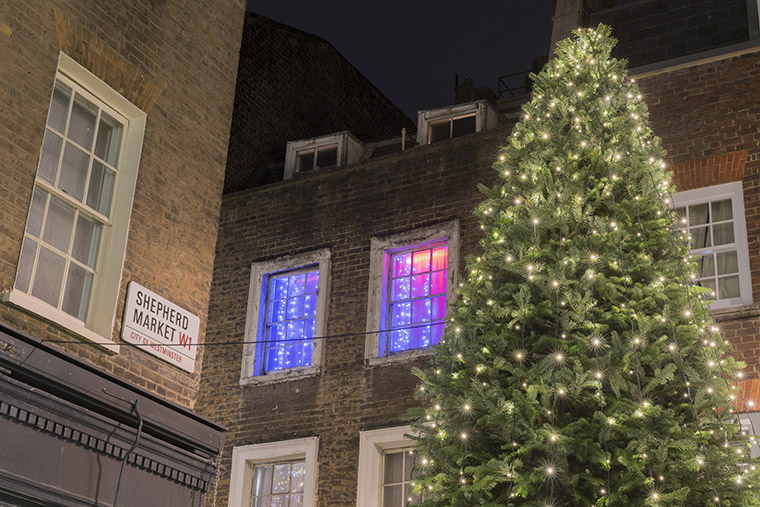