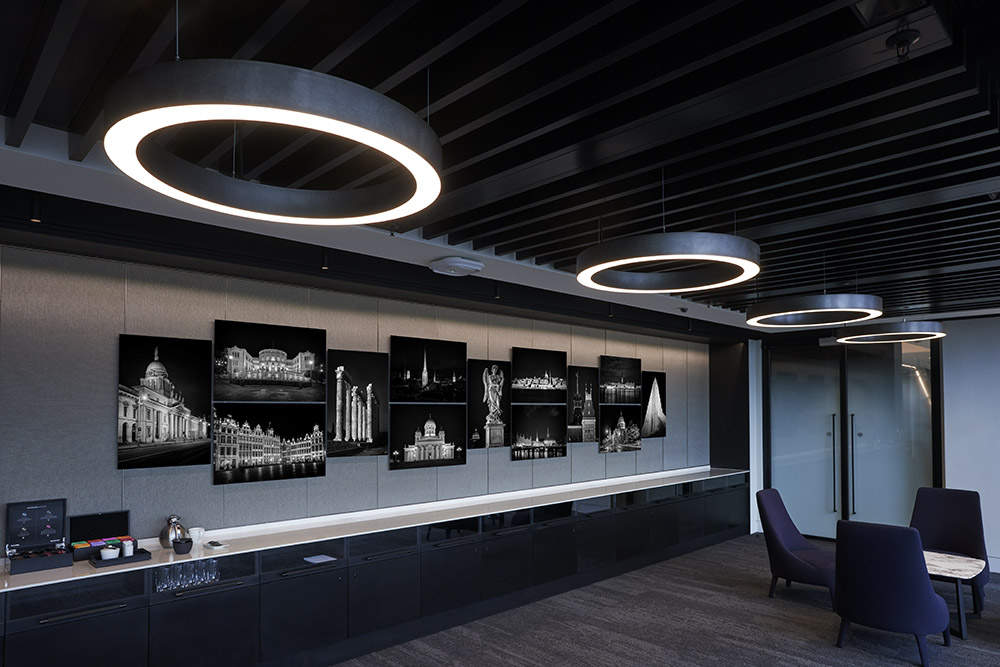 Senior Partner and Chief Executive, Richard Houston was looking for a unique display, featuring the thirteen capitals of the European countries in which Deloitte North and South Europe operates. A portfolio capturing a moment in time, to be delivered within three months.

Martin Smith was asked to create images of each city. The result was a stunning gallery wall display of striking black and white images. A series in a consistent theme and style – brightly lit buildings against dark skies, mainly shot at night.

Acrylic reverse style prints suited the display perfectly. By hanging the pictures by hidden sub frames they appear to float on the wall with no visible means of support.


Colours of Europe: bringing a dark space to life 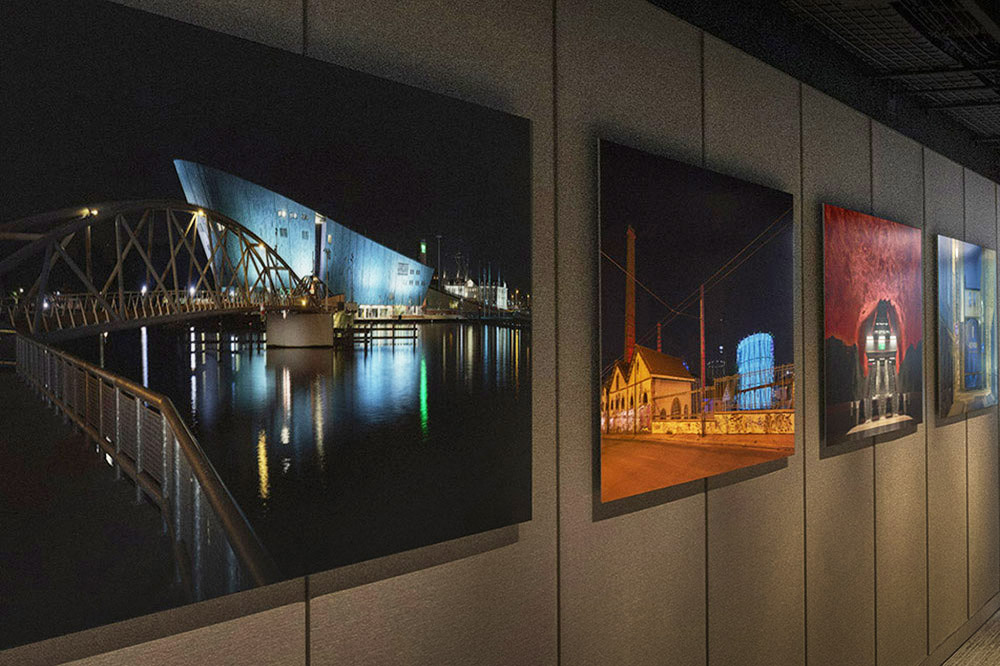 A second display featured a colourful array of pictures from four of the thirteen cities. Prints of the Amsterdam waterfront, colourful gas cylinders in Athens, the Stockholm metro and a Dublin street scene were combined to bring a dark a corridor to life.

This was a complex project given the number of locations involved. Client satisfaction needed expertise in urban and night photography, a disciplined approach to timescales and costs, creative alternatives and regular communication.

Richard Houston said “I’m delighted with the artwork – it looks truly stunning. We really have created something rather special”.

We were thrilled by the success of this prestigious project.

GET IN TOUCH
TO DISCUSS
YOUR PROJECT